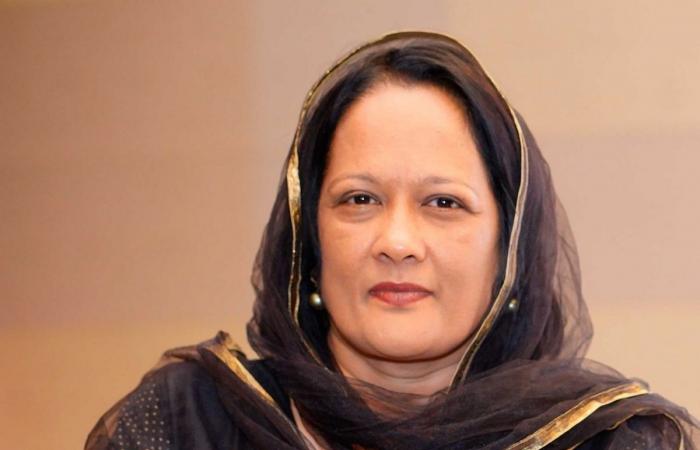 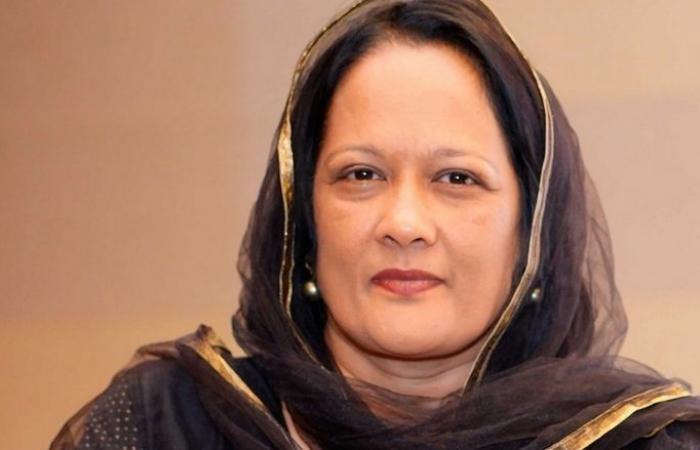 After 23 years as a teacher, she took a leap of faith into politics to make lives easier for the masses in the island nation.

Education is a strong tool to eradicate poverty, a top minister has said in Abu Dhabi. The teacher-turned-politician shared her real-life story, which she hopes will inspire youngsters, especially woman.

Fiji's Minister of Education, Heritage and Art Rosy Sofia Akbar has seen domestic violence, poverty, fight for schooling and a failed marriage. After 23 years as a teacher, she took a leap of faith into politics to make lives easier for the masses in the island nation. She has previously helmed the 'women, children and poverty alleviation', and health ministries.

In a candid chat with Al Khaleej Today on the sidelines of the International Youth Forum by the World Muslim Communities Council, she said: "I have never opened up about this part of my life even back home. It's not easy to rise to the position in my country. It's not easy being a woman in my country, especially for a Muslim woman. There are lots of challenges."

Akbar experienced trauma as a child as she witnessed domestic violence. "I grew up in a poor and remote setting. I failed to understand why my father inflicted such violence on my mother. When I was three years old, I was sent away to be my grandmother."

She noted that even if families wanted to educate their kids, the school fees were very high. "Back then, the only hope to get out of poverty was to educate children. It was a burden for parents to send all children to school. I was lucky to be in school."

Akbar attributes the strict discipline followed by her grandmother and her mother's willpower as the reasons for her success in life. "When you go through poverty, it teaches you a lot. The host of issues I was exposed to made me realise the need to be socially empowered. I saw education as a tool to do that. An educated population will bring about social empowerment."

She became a teacher, who, she said, can change the destiny of a nation. "As there was a dearth of teachers, I entered the workforce without training. But after three years, I received a government scholarship to study diploma in education. I became a qualified teacher."

After 23 years as a teacher, she got an opportunity to enter politics and Akbar was ready to break through the glass ceiling. "Getting there wasn't easy as women are just seen as a face. Politics was a risk I took to make changes in the society. In 2014, my government made education free, there's education loan and scholarships, too. I took a strong stand against domestic violence. We started helplines and shelters for woman.

"When I work as a minister, I relive my days in poverty."

These were the details of the news This teacher beat all odds to become a Fiji minister for this day. We hope that we have succeeded by giving you the full details and information. To follow all our news, you can subscribe to the alerts system or to one of our different systems to provide you with all that is new.