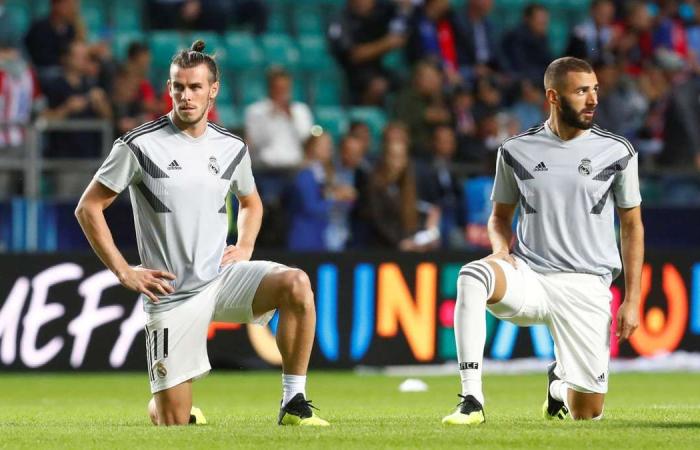 Hind Al Soulia - Riyadh - The most famous name on the cast-list for La Liga’s restart is the one displayed across the main stand at Real Madrid’s ‘new’ home ground. Spanish football may be returning to action without spectators, but its most successful club will play in front of a resonant backdrop – the arena named after the footballer they owe their greatness to.

The Alfredo Di Stefano stadium is the centre-piece of Madrid’s training site, a 6,000-seater that normally stages home matches for Castilla, the Madrid reserve and feeder team.

A part of Di Stefano, who galvanised Madrid to five successive European Cups from 1956 to 1960 and who died in 2014, would be gratified that the stadium bearing his name is temporarily staging competitive first-team fixtures, starting on Sunday against Eibar, with construction work under way at Madrid's usual home, the Bernabeu.

But a part of Di Stefano might very well have also found something to grumble about in the make-do-and-mend approach La Liga has had to adopt to enable fixtures that were postponed during the pandemic to now take place.

Eibar manager Jose Luis Mendilibar has been grumbling about the venue for his team’s return to action. “I’m not sure it should be permitted to change your stadium in the middle of a season,” said Mendilibar, who will need little reminding that the last time Madrid played a league match at such a small arena, they won 4-0. That was away at Eibar, when the Primera Division’s most compact regular venue was full to its 6,900 capacity.

Eibar have been defying the limitations of their size, and budget, for six years in the top flight. Mendilibar fears the remaining 11 games of this season are going to be an extended scrap against relegation. They were 16th in the league when matches were suspended in March. They operate with the only 16th-biggest budget of the 20 clubs in the Primera, which amounts to about a 16th of Real Madrid’s €640million (Dh2.6bn) annual spend.

With five substitutions per team, per game now permitted, the Eibar coach believes inequalities of resources will be emphasised further. “It’s clear,” said Mendilibar. “The big clubs have more homogenous squads than the smaller ones, so on the bench at a bigger club you have more footballers you can bring on without risking a drop in the level of performance.”

Mendilibar will look at Madrid’s line up of substitutes and see that, for Zinedine Zidane, his opposite number, the restart looks very much like a fresh start. Though injuries keep winger Lucas Vazquez and back-up striker Luka Jovic out of contention, the three months of delay, imposed because of a terrible public health crisis, means two important players are far closer to match-readiness than they were in March.

Eden Hazard has recovered from a fracture just above his ankle that was to have curtailed his first campaign with Madrid with a mere 10 league matches under his belt. Marco Asensio, the breakthrough Madrid player when Zidane led the club to a Liga and European Cup Double in 2016-17, is also back. His diagnosis, when he tore his cruciate ligament last July was for no club football in 2019-20. He may get 11 Liga matches now.

“That is the good news from what has been a difficult time,” said Zidane. “Marco Asensio is training fully again, as is Eden. They are both available for selection.”

So is Gareth Bale. So is Vinicius Junior, a star in the 2-0 win over Barcelona in March that kept the title race very much alive. So is Rodrygo, the other teenaged Brazilian striker with bright prospects. So are Isco and James Rodriguez, two established talents also competing for what is likely to be one starting place in the front three, alongside Karim Benzema and Hazard.

“As always, picking the team will be a headache,” said Zidane, “but that’s Real Madrid, where we have the best players. Apart from three or four injured, they are all in good shape. We can have no excuses from here. We’ll have three games within a week sometimes, but we are used to that.”

There’s a personal milestone for Zidane. He will take charge of his 200th match as coach of Madrid’s first team. He was first elevated to the role in 2016, from Castilla, who call the Alfredo Di Stefano stadium home. So the venue was Zidane’s springboard to what would be an astonishingly successful managerial career so far. He has never been in charge of Real Madrid for a full season without winning a major trophy. He has five weeks to protect that record.

These were the details of the news Rejuvenated Real Madrid ready for restart at new Castilla home for this day. We hope that we have succeeded by giving you the full details and information. To follow all our news, you can subscribe to the alerts system or to one of our different systems to provide you with all that is new. 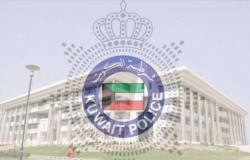