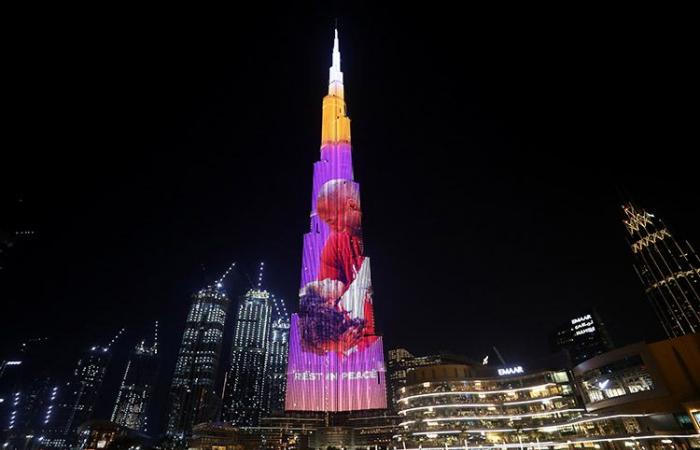 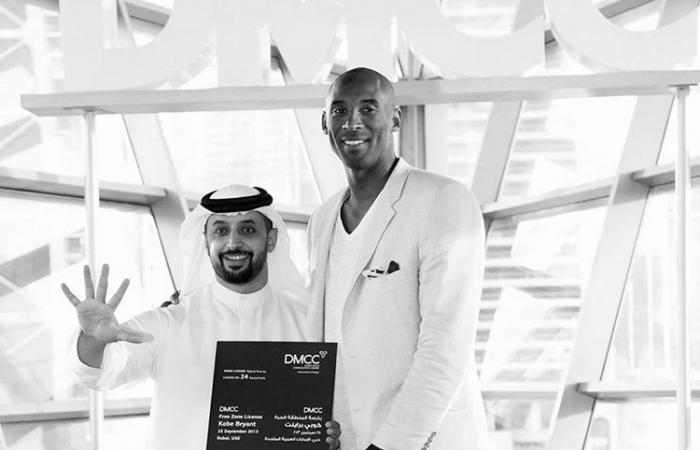 Hello and welcome to the details of Burj Khalifa pays tribute to Kobe Bryant, flashes basketball legend and his daughter's pictures and now with the details 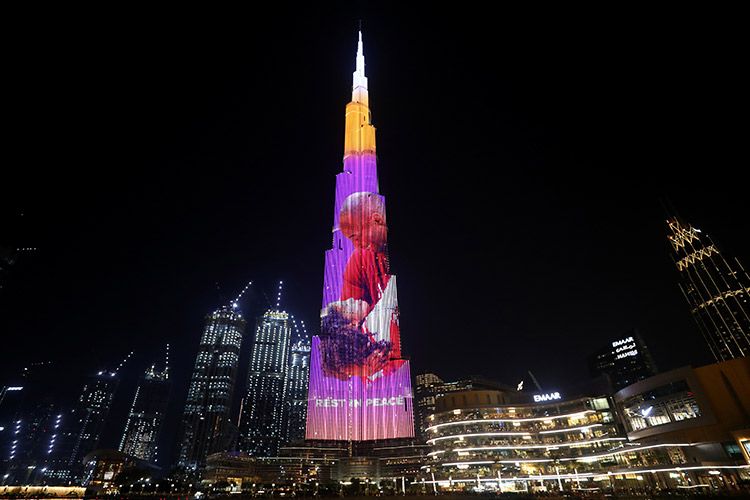 Last month, the world tragically lost an icon. Kobe Bryant, his daughter Gianna, and seven others were on their way to the Mamba Sports Academy when the helicopter transporting them crashed.

To pay tribute, Ahmed Bin Sulayem arranged for an image of Kobe Bryant and his daughter, Gianna, to appear on the tallest building in the world, Burj Khalifa. 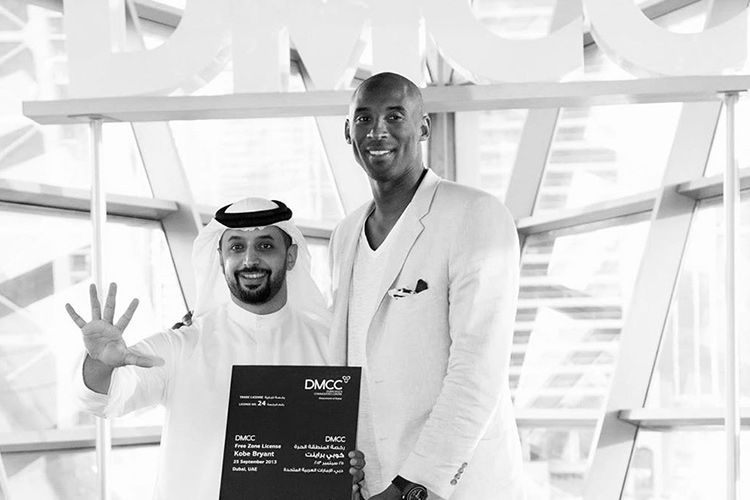 
The prominent Emirati businessman hosted the NBA legend in Dubai in September 2013 during his first visit to the United Arab Emirates (UAE).

Commenting on the incident, Bin Sulayem said: “My deepest condolences to Vanessa Bryant, and the family of Kobe Bryant. Number 24 will forever be with us. Here is to my greatest of all time.”

These were the details of the news Burj Khalifa pays tribute to Kobe Bryant, flashes basketball legend and his daughter's pictures for this day. We hope that we have succeeded by giving you the full details and information. To follow all our news, you can subscribe to the alerts system or to one of our different systems to provide you with all that is new.