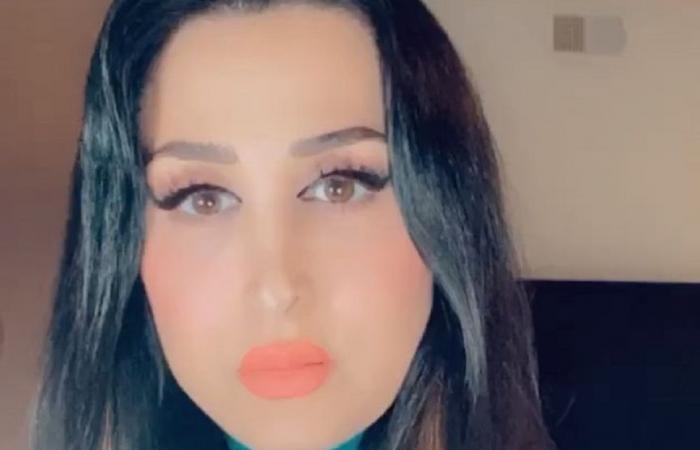 The pioneers of social networking sites launched a violent attack on the Saudi fashionista, residing in the United States, Hind Al-Qahtani, after her statements, which they considered offensive.

Hind Al-Qahtani was attacked because of the phrases in which she responded to her critics, saying: “I am in the United States of America, where I can drink alcohol to the point of unconsciousness, and sleep with all men.”

The Gulf fascist had published a set of photos in which she documented her life in her country before she traveled with her children. The bloggers accused her of her premeditated dissolution.

Al-Qahtani said: “Do you want (you) to surprise you more? The number of my male brothers is nine, three of them are committed, and the rest are not committed, I mean normal, even the non-committed refuse to wear an abaya on the shoulder.”

She added, “A woman lives a very difficult life, if she is among a strict family, especially if strangers know that her relatives have such a trait, so they dominate her more. On one occasion, my sister’s husband told my family that I would go out with my husband in a shoulder cloak, which caused me a lot of problems. “.

Al-Qahtani explained that her relationship with her family is completely cut off, but she pointed out, “In fulfillment of the truth, one of my nine brothers has no business with these matters, and because he is the youngest one of him, he once respected me and my sisters. Of them, but it is very good once, unfortunately it is only one, only one, so that they are all accused of the same.”

She concluded her speech by saying: “Oh, world, what do I say? How do I leave the story of my life from my birth to your day? It turns it into volumes… I did not feel safe, I was always afraid, I was always in anticipation, I was afraid of someone who would solve me a problem.”

These were the details of the news Bloggers criticize Hind Al-Qahtani for her statements about drinking and sex for this day. We hope that we have succeeded by giving you the full details and information. To follow all our news, you can subscribe to the alerts system or to one of our different systems to provide you with all that is new.