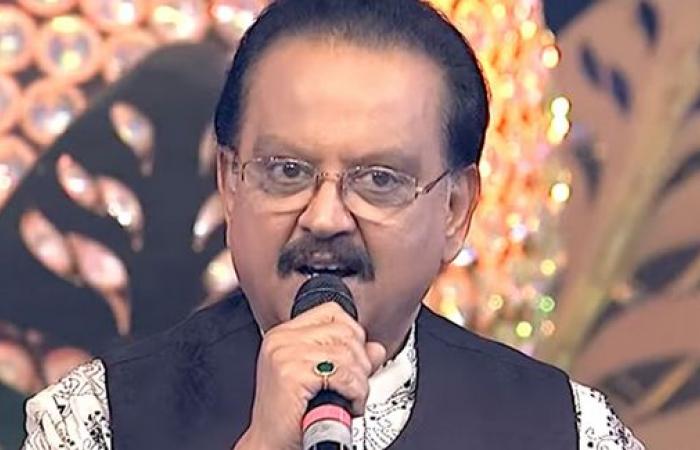 Thank you for reading the news about Veteran singer SP Balasubramaniam's health... and now with the details

Veteran playback singer SP Balasubramaniam, who had tested Covid-19 positive earlier this month, suffered a setback in his health and is now on life support.

A statement issued by the hospital he is admitted to, said on Friday: "There has been a setback in the health of Thiru SP Balasubramaniam, who had been admitted at MGM Healthcare for symptoms of Covid since August 5, 2020. In a late night development on August 13, his condition had deteriorated, and based on the advice of the expert medical team attending to him, he has been moved to the ICU and he is on life support and his condition remains critical."

"He is currently under observation by the team of experts from critical care and his haemodynamic and clinical parameters are being closely monitored," the statement added.

Earlier in a video, he had revealed that he had fever, a cold and chest congestion, and wanted to get tested for the disease. The reports were positive, and doctors recommended him to follow home quarantine. Instead of going back home, he admitted himself to the hospital, keeping in mind the safety of his family members.

These were the details of the news Bollywood News - Veteran singer SP Balasubramaniam's health... for this day. We hope that we have succeeded by giving you the full details and information. To follow all our news, you can subscribe to the alerts system or to one of our different systems to provide you with all that is new.