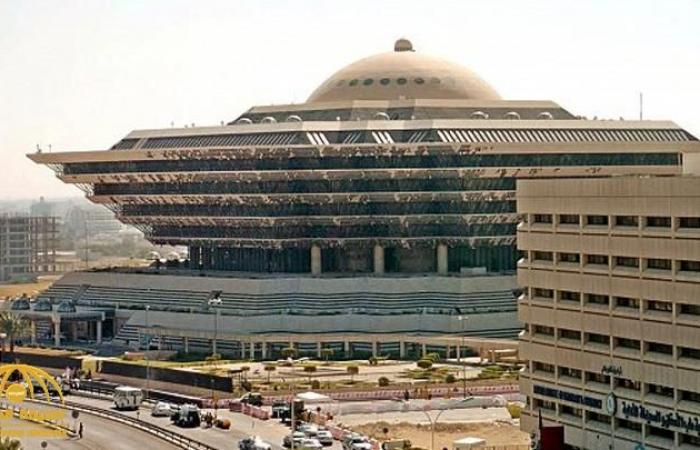 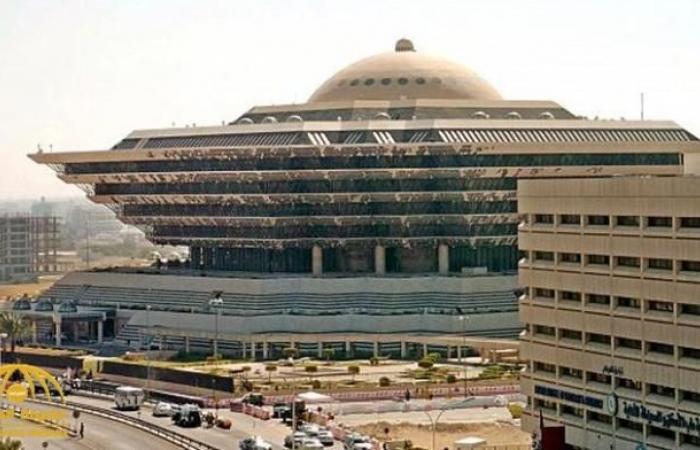 Al-Marsad newspaper: Today, the Ministry of Interior issued a statement regarding the implementation of the death sentence as retribution for one of the perpetrators in the Al-Jawf region, the text of which follows:

Ahmed bin Daham bin Muhammad al-Matar (a Saudi national) killed Saud bin Majard bin Salem al-Sharari (a Saudi national), by stabbing him with a knife, which led to his death.
With the grace of God, the security authorities were able to arrest the aforementioned perpetrator, and the investigation with him resulted in accusing him of committing his crime and referring him to the Criminal Court. What was legally decided and supported by his reference against the aforementioned offender, and the death sentence was carried out as retribution for the offender / Ahmed bin Daham bin Muhammad Al-Matar today, Tuesday, 6/15/1443 AH, in the Qurayyat governorate in Al-Jawf region.
And the Ministry of the Interior, as announcing this to assure everyone the keenness of the government of the Custodian of the Two Holy Mosques – may God protect him – to establish security, achieve justice and implement the provisions of God in everyone who transgresses against the safe and sheds their blood, and at the same time warns everyone who is tempted to do the same that the legal punishment It will be his fate.

These were the details of the news A statement from the Ministry of the Interior regarding the implementation... for this day. We hope that we have succeeded by giving you the full details and information. To follow all our news, you can subscribe to the alerts system or to one of our different systems to provide you with all that is new.