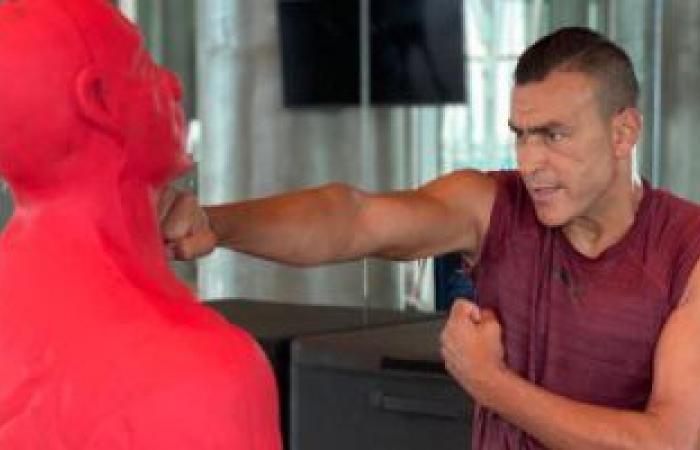 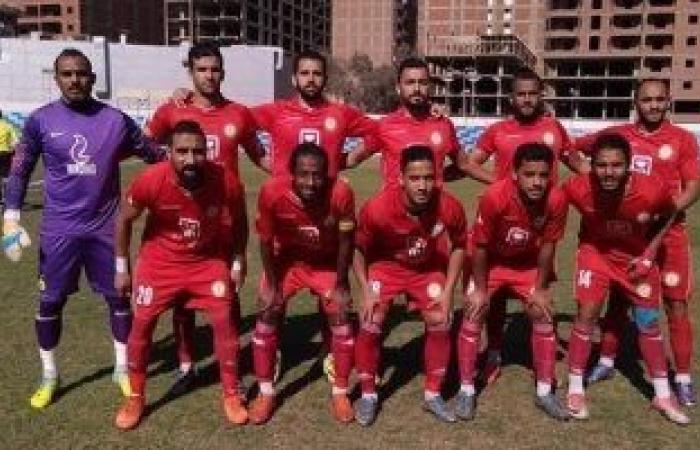 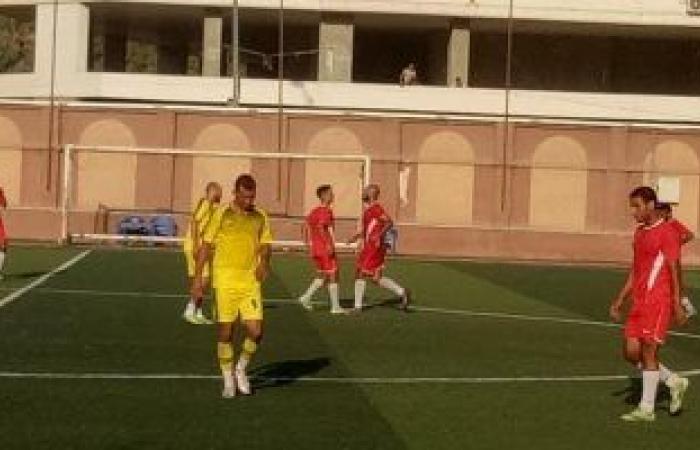 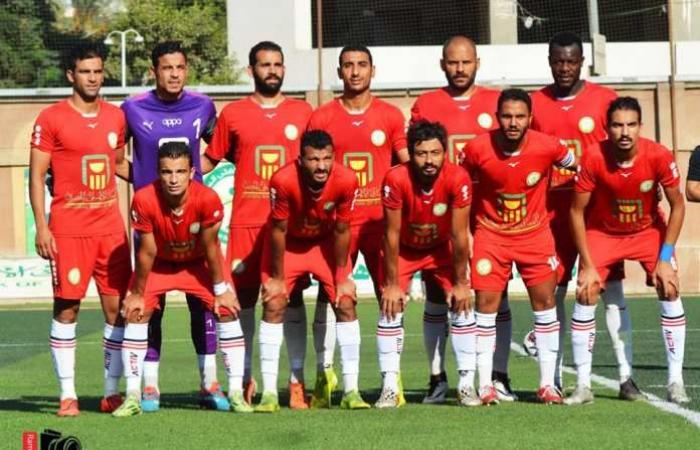 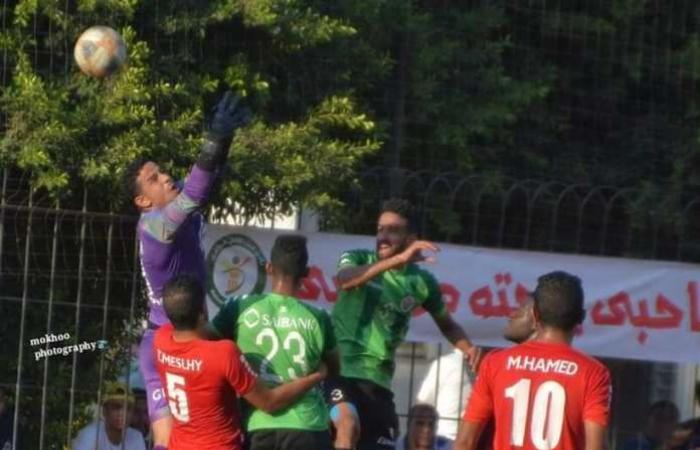 Essam El-Hadary revealed the legend of the goalkeeper and the former goalkeeper of the Egyptian national team, the fact that he received an offer to return to the Egyptian Premier League again, through the portal of the National Bank team rising to the league of lights and fame for the first time in its history after achieving a positive tie with a goal to match him against Assiut Petroleum, raising his score to 44 points in the center The first of the first group after the end of the competition matches this afternoon, at a time when Beni Suef won two clean goals, to raise its balance to the same balance 44, so that the National Bank rose through direct confrontations that were in favor after Beni Suef won in the first round with a clean goal, while the National Bank won with two goals in the second round Meanwhile, Al-Aluminum drew negatively against Sohag and raised its score to 43 points in third place.

In his statements to Al-Youm Al-Sabea, Al-Hadary confirmed that he had not received any offers to return to the stadiums again, neither from the National Bank or any other team, praising the experience of the National Bank team after achieving the dream of qualifying for the Super League, stressing that it is an experience that has proven its success and the success of the management, the technical staff and the players. Wishing them success in their next journey.

In the following lines, we try to explore the representative of the new level in the Egyptian League.

1_ The career of the National Bank club extends for more than 67 years; Where it was established in August 1951, what makes it one of the oldest sports and social clubs in Egypt, which provides services to its members, as well as a sports, social and entertainment outlet for workers. .

2_ The club’s shares have been an effective contribution to the support and upbringing of its members and their families since this date. Since his career has been linked since its inception with the provision of sports and social services that have contributed to the graduation of buds and leaders in sports and social work, and it has sparked work since the establishment of the club in patience, love and affection among its children.. 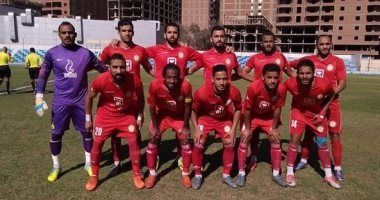 3_ The club attracted employees and their children, so they participated in various tournaments, after providing them with different skills in various activities; What made them win the admiration and encouragement of all officials, especially since the club has succeeded in maintaining its distinguished position thanks to the cooperation and sincerity of its children. .

4_ The club has been interested since its inception in the sports field, so the first sports practiced on its soil were tennis, swimming and soccer, and in 1963 it established a wrestling team, which qualified it to represent Egypt in some of its national teams. Such as wrestling, rowing, handball and basketball; Where his sons achieved many achievements over half a century. 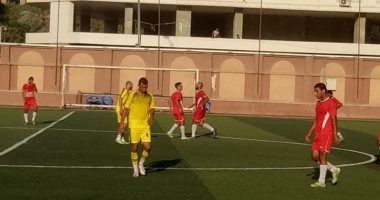 5_ Al-Ahly Bank rose this season only from the third division to the second division, and rose to the Premier League for the first time in its history. 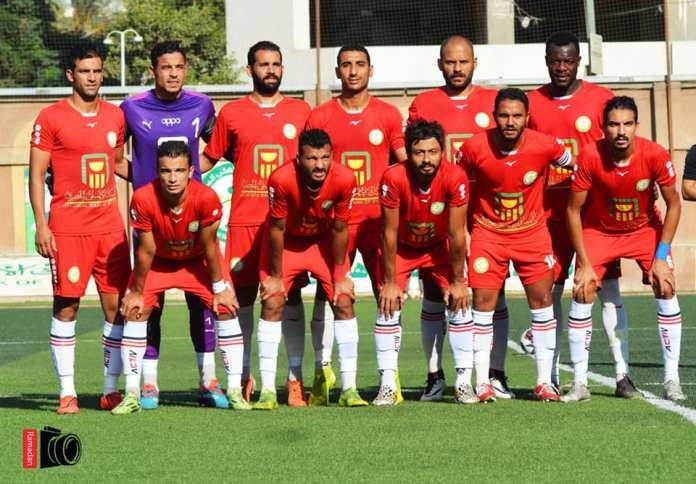 7_ Al-Ahli Bank presented an outstanding level that pushed it to the top with its coach, Eid Marazeeq

9_ In case it is confirmed that El Gouna will remain in Premier League Next season will be the presence of five teams from Upper Egypt in the Egyptian League, a precedent that occurs for the first time in the history of Egyptian football after the current season witnessed a record with the participation of four teams, namely Aswan, Pyramids, Al Maqasa and El Gouna. 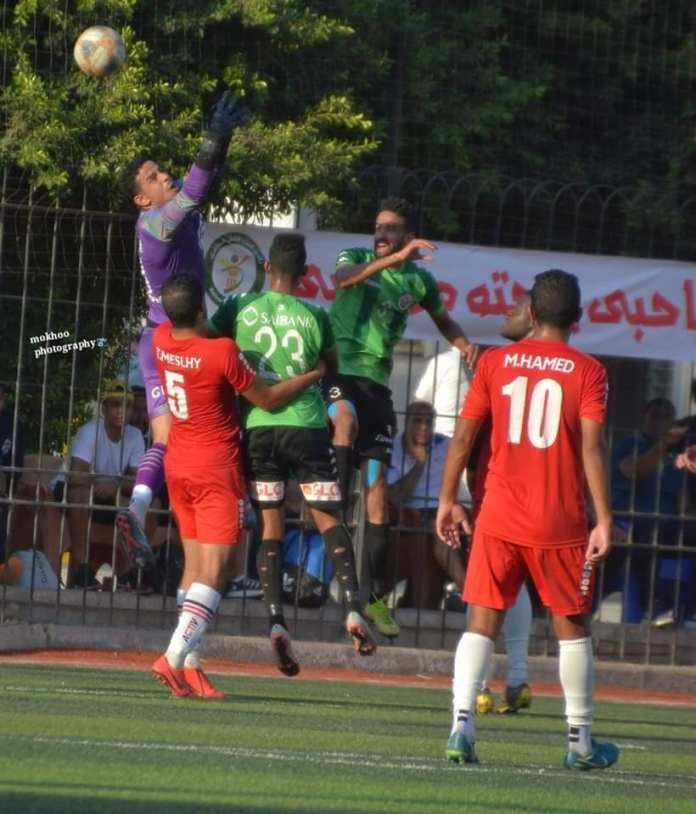 10_ Before Corona was frozen, the National Bank team was in second place with 35 points, with a goal difference from the first-placed Beni Suef team, after playing 17 rounds in the second section of the Upper Egypt group, winning 10 rounds, tied in 5 rounds, lost two rounds, and scored 22 goals, And 9 goals were met before he came back and snatched the excellent qualification card for the first time in his history.

These were the details of the news Essam El-Hadary reveals the truth about his return to the league... for this day. We hope that we have succeeded by giving you the full details and information. To follow all our news, you can subscribe to the alerts system or to one of our different systems to provide you with all that is new.