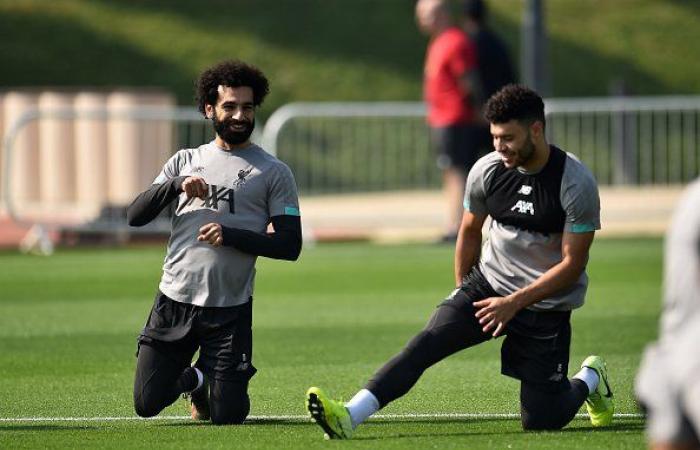 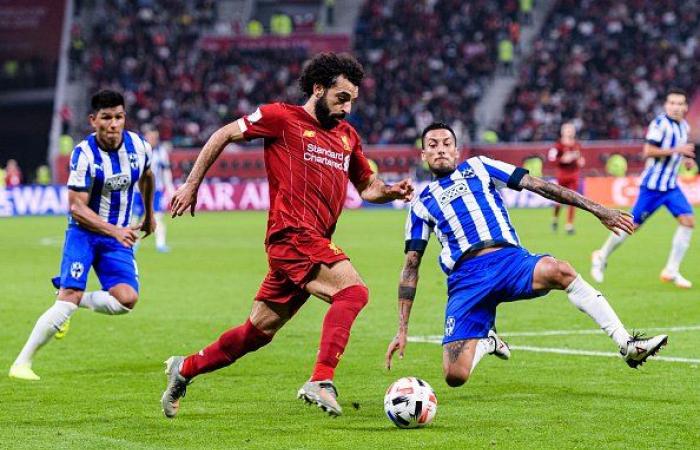 Liverpool are currently in Qatar competing for the 2020 Club World Cup. The Reds narrowly beat Mexico’s Monterrey in the semi-finals to book a spot in the final where they’ll face Copa Libertadores champions Flamengo.

During their opening game Salah received a very warm welcome from the home fans, which didn’t go unnoticed from his Liverpool teammate Alex Oxlade-Chamberlain.

“It’s nice to see every time they call his name. I have a little cheeky look over and see what he’s doing. He’s trying to keep a little smile in, but I can see inside it makes him really happy and proud.

“He deserves it, he’s come from Egypt and worked his way up to the top. He’s a humble guy, a very good teammate and such a top professional.

“The numbers that he’s doing on the pitch week in, week out for years now is incredible. He deserves everything he’s getting at the minute.

“I hope he can put on a good show for them and the Mo mania can continue because that’ll be a good thing for all of us,” he continued.

The European champions will face Brazilian giants Flamengo in the Club World Cup final on Saturday December 21st at 19:30 CLT. They will hope to produce a more convincing performance than the one in the semi-final.

These were the details of the news Oxlade-Chamberlain talks about Salah’s popularity in the Middle East for this day. We hope that we have succeeded by giving you the full details and information. To follow all our news, you can subscribe to the alerts system or to one of our different systems to provide you with all that is new.

PREV The English men’s centrally contracted players will receive a 15 percent...
NEXT Aaron Rodgers ‘excited’ about the opportunity in London and gives his... 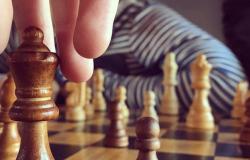