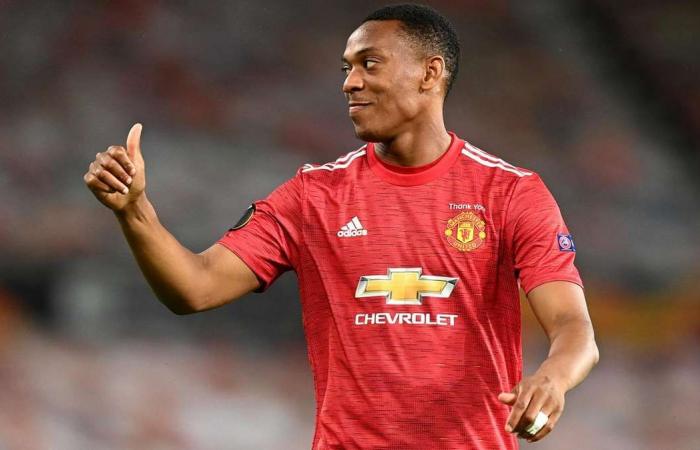 Thank you for your reading and interest in the news Jesse Lingard 6, Juan Mata 5, Timothy Fosu-Mensah 4: Manchester United player ratings against LASK and now with details

Timothy Fosu-Mensah - 4: Mediocre as an attacking defender. If you can't shine against LASK, what chance against better sides?. PA

Eric Bailly - 5: He’s never dull to watch and a positive for him to get 90 minutes. PA

Harry Maguire - 5: His 53rd game of the season. And probably the least significant. Will be judged in bigger matches. AFP

Brandon Williams - 5: New contract but not his best game. Didn't stop crosses. Set to play in Germany on Monday against Copenhagen. EPA

Scott McTominay - 5: Limited in first half, slightly better in second. Needs his mojo back. EPA

Fred - 5: Some nice passes, but had little impact as LASK were the better side in first half. EPA

Juan Mata - 5: Prefers a central role but played on right. Not quick and as poor as the rest in the first half. Lovely ball to release Lingard for equaliser. Set up Martial for winner too. A fourth Europa League home start this season and a fourth and fifth assist. Reuters

Daniel James - 4: Ponderous, heavy touches, wasteful, especially with final ball. Better in second half on the right, but it’s not happening for him. Getty

Jesse Lingard - 6: United’s best player – not that the bar was set high. On the end of some poor challenges. Nice touches and immediate equaliser. Two goals in two. Getty

Odion Ighalo - 4: He had Bruno supplying him in the first leg, he had nothing in the second. Not a single shot from his team on target until 49th minute – when the Nigerian should have scored. EPA

SUBS: Paul Pogba - (On for Lingard 63') 6: He’s missed when he doesn’t start. Needs to shine if United are to win three games and take the Europa League. Reuters

Andreas Pereira - (On for Fred 64') 6: More advanced and livelier than his compatriot. Getty

Anthony Martial - (On for James 84') NA: Seven minutes to make an impact and scored 23rd goal of season. Best season for United. Getty

These were the details of the news Jesse Lingard 6, Juan Mata 5, Timothy Fosu-Mensah 4: Manchester United player ratings against LASK for this day. We hope that we have succeeded by giving you the full details and information. To follow all our news, you can subscribe to the alerts system or to one of our different systems to provide you with all that is new.