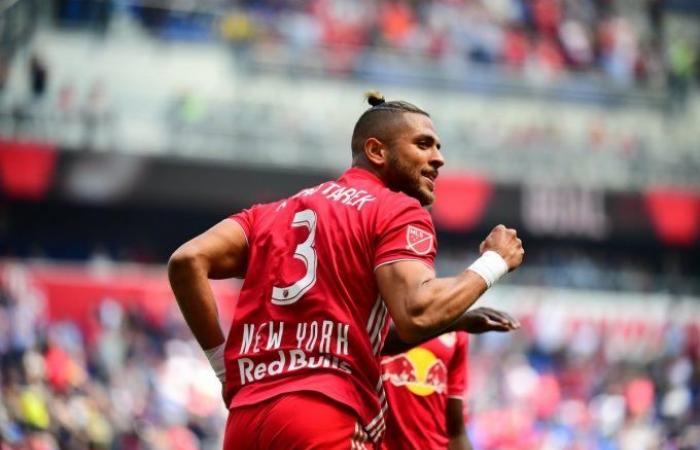 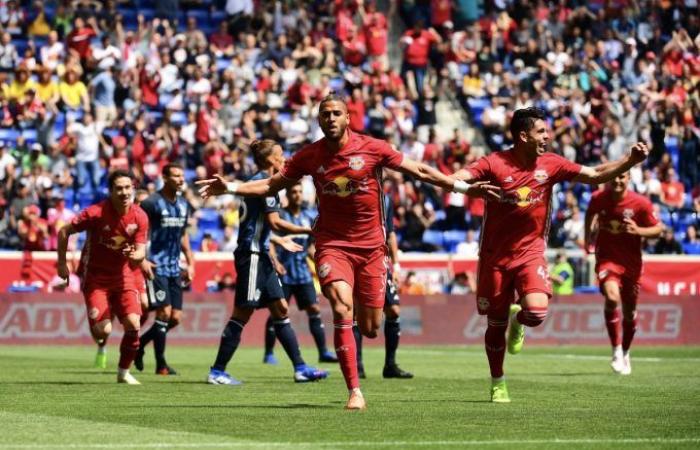 Tarek joined New York Red Bulls last year from Orlando City, as he made 22 appearances for Orlando, scoring once in the MLS as the Florida side finished bottom of the Eastern Conference.

The 27-year-old was traded to the New York Red Bulls in exchange for a fourth-round pick in the 2019 MLS SuperDraft.

Speaking to Sada El-Balad, Tarek revealed that he was close to joining Cairo giants Zamalek but says he supports Al Ahly.

“I’m an Al Ahly fan and my family supports them as well,” Tarek said. “I hope I can play for Al Ahly someday if that option is available for myself and the club.

“I’ve had negotiations with Al Ahly back when I was an El-Gouna player. I’ve had talks with Zamalek recently too.

“But days after we agreed terms, I was surprised that the media talked about the deal not going through and unfortunately it didn’t in the end,” he added.

The former Real Betis man has made 22 appearances for the Red Bulls, scoring and assisting once in 2019.

These were the details of the news Amro Tarek reveals he almost joined Zamalek for this day. We hope that we have succeeded by giving you the full details and information. To follow all our news, you can subscribe to the alerts system or to one of our different systems to provide you with all that is new.