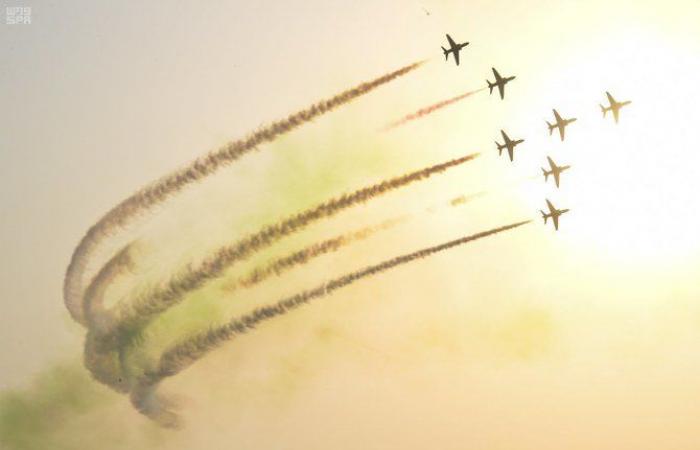 JEDDAH: Alkhobar municipality, along with Europe’s largest industrial manufacturing company Siemens, has been hailed as a role model for management excellence and business continuity.
The municipality has been awarded international certification for its excellence in managing crises and risks under difficult circumstances, in recognition of its administrative achievements during the COVID-19 pandemic.
Quality Austria (QA) awarded Alkhobar Municipality and Siemens with ISO 22301 and ISO 9001 certificates, which are concerned with business continuity management, especially during the pandemic.
ISO (International Organization for Standardization) is an independent and nongovernmental body. Its standards are internationally agreed by experts and are seen as the best way of doing something.
Alkhobar has pushed for a paperless municipality and emphasized the introduction of online services for residents.
Its mayor, Sultan bin Hamid Al-Zaidi, said that the municipality’s ISO achievement was in line with achieving the goals of the Eastern Province municipality. He added that the aim was to make Alkhobar a distinguished city, like other places in the province.
The Mayor of the Eastern Province, Fahad bin Mohammed Al-Jubeir, said that municipalities were keen to implement the most advanced administrative systems and provide the best services to beneficiaries.
“This comes in line with the objectives of municipal transformation, part of the National Transformation Program 2020 of the Kingdom’s Vision 2030 reform plan which states that the Kingdom, with its outputs and services, should provide an international role model of quality and mastery, and raise the level of services provided by services and economic development agencies and enterprises,” Al-Jubeir told Arab News.

Business continuity was primarily done through strategic planning and taking into account the different local factors and needs of provinces and municipalities.

He added that the municipality had launched initiatives and programs seeking to make the Eastern Province and its governorates pioneers in administrative and service qualities, as well as improving public services.
According to QA’s regional manager, Dr. Mohamed Hassan, business continuity was primarily done through strategic planning and taking into account the different local factors and needs of provinces and municipalities.
“These instructions are then transformed into applicable programs and strategies at the amana (provincial government) level,” he wrote in an article. “Since the Eastern Province is, in this respect, the leading province in the Kingdom, the guidelines are finalized in consultation with the EP’s mayor, Fahad Al-Jubeir.”
The article gave examples of Alkhobar’s strategic emergency plans and said it had made arrangements with companies such as Al-Yamama for the prevention of damage from flash floods or storms.
It added that other public contractors, such as Nabatat, ensured that green spaces and parks in the city remained relaxing destinations for people, even on exceptionally hot summer days.
“A successful example of service digitization is the Balady software, which makes all municipality services available to citizens online. Moreover, the Balagat software offers a service in which complaints and suggestions from citizens can be reported and followed up online,” the article said. “If a complaint is not solved within 24 hours, it is automatically forwarded to the mayor of the Eastern Province, Al-Jubeir.”
The ministry’s foresight in initiating plans and preparations, the online software systems used and the high-quality standards in the municipality all helped in increasing the effectiveness of the business continuity management system.

These were the details of the news Saudi Arabia to mark 90th National Day with huge air show for this day. We hope that we have succeeded by giving you the full details and information. To follow all our news, you can subscribe to the alerts system or to one of our different systems to provide you with all that is new. 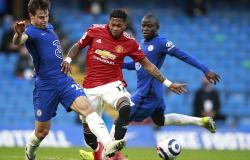 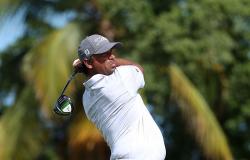 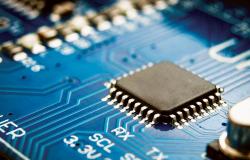 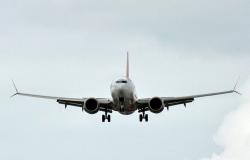