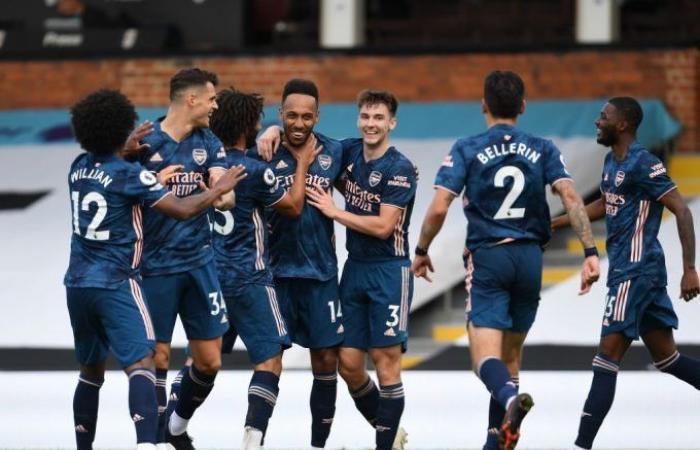 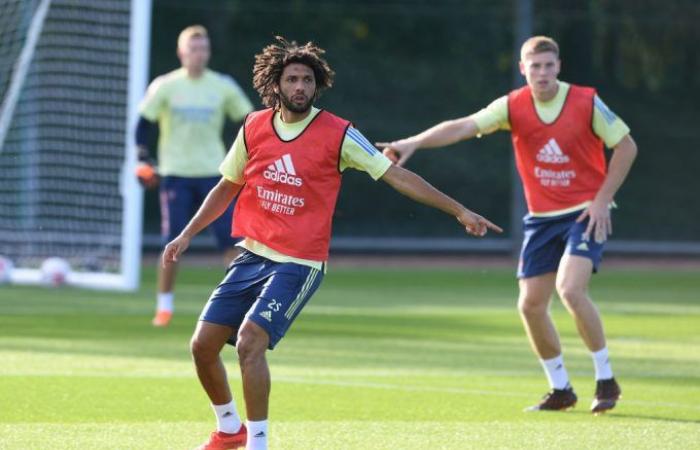 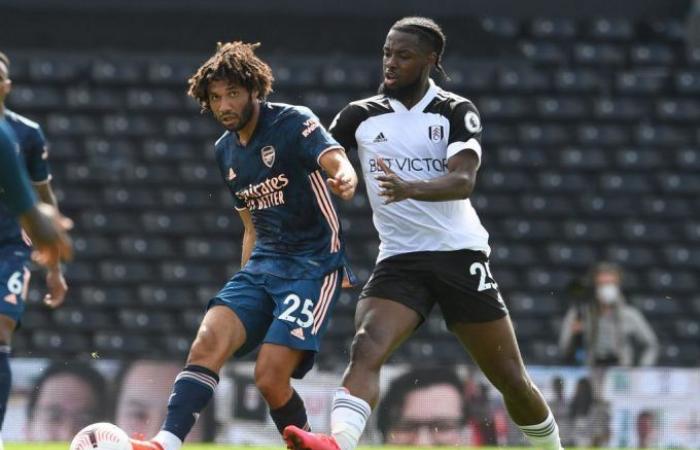 The Gunners had defeated West Ham 2-1 on Saturday as Mohamed Elneny remained on the bench for the full 90 minutes.

Alexandre Lacazette opened the scoring in the first half before West Ham grabbed the equalizer through Michail Antonio as Eddie Nketiah struck late to secure all three points for Arsenal.

READ: Arteta explains why Elneny was dropped against West Ham

However, according to The Atheltic, Arsenal’s COVID-19 test results all came back negative despite playing West Ham on Saturday.

Arsenal have managed to pick up six points in the Premier League table after winning their opening games this season.

Their next game will be away at King Power Stadium as they face Leicester City in the EFL Cup’s third round on Wednesday.

These were the details of the news Mohamed Elneny’s Arsenal return negative set of COVID-19 tests – Report for this day. We hope that we have succeeded by giving you the full details and information. To follow all our news, you can subscribe to the alerts system or to one of our different systems to provide you with all that is new.