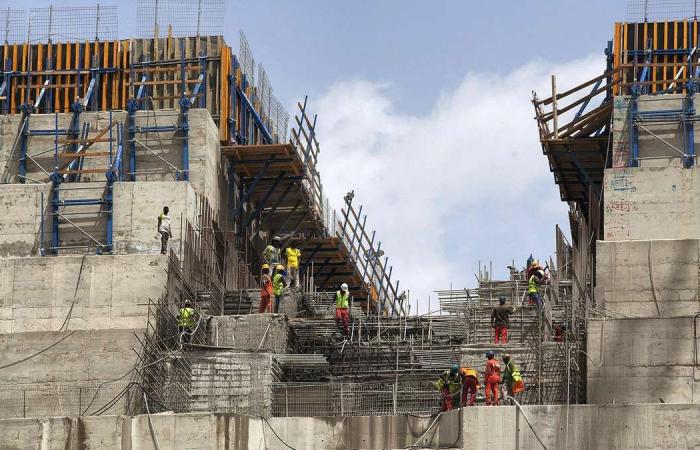 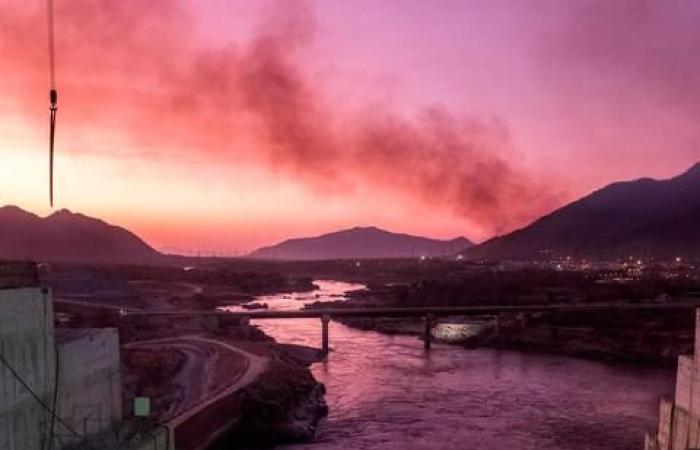 Hind Al Soulia - Riyadh - Egypt has written to the UN Security Council about Ethiopia’s failure to reach an agreement over the operation of Addis Ababa’s nearly-completed dam that Cairo fears will significantly reduce its share of the Nile’ waters.

News of the letter broke late on Wednesday night in an Egyptian Foreign Ministry statement about a phone call between Foreign Minister Sameh Shoukry and Urmas Reinsalu, his counterpart from Estonia, which currently chairs the 15-member council.

The ministry did not release the full text of the letter, saying only that it was sent recently.

The letter appears to be part of Egypt’s drive to take its dispute with Ethiopia over the dam on the Blue Nile to the international community after years of inconclusive negotiations involving Sudan, another Nile basin country. Egypt has publicly accused Ethiopia of time-buying tactics and of intransigence after its refusal to sign an agreement brokered by the United States. The dispute has entered a potentially explosive phase with Ethiopia’s recent announcement that it intended to start filling the hydroelectric dam’s massive reservoir this summer.

Egypt wants the reservoir to be filled over six to seven years to reduce the impact downstream. It also wants Ethiopia to release 40 billion cubic metres of water annually and show flexibility during sustained droughts. Ethiopia has baulked at these demands and the two countries have been engaged in a bitter war of words for months.

The Egyptian foreign ministry said the letter to the Security Council pointed out Egypt’s flexibility in the deadlocked negotiations while conforming with the rules of international law. It expressed the wish to see Ethiopia “seriously engaged” in negotiations to reach a fair and balanced settlement for all three nations. Such an outcome, it added, would guarantee peace and security in the region.

Egypt, the most populous Arab nation with 100 million people, depends on the Nile for more than 90 per cent of its water needs. It has maintained that a significant reduction in its share of Nile water would cost hundreds of thousands of jobs and affect its food security. It has said it appreciates Ethiopia’s development needs and that its goal is to reach an agreement that would reduce the impact of the dam to manageable levels.

Ethiopia denies that the dam would harm Egypt, which it accuses of an unwarranted sense of entitlement to the river’s water.

Sudan, Egypt’s neighbour to the south, is unlikely to be affected by the dam the same way as Egypt since it has an alternative source of water in rainfall and the White Nile, which runs through the entire length of the vast Afro-Arab country.

The White Nile originates in central Africa and merges with the Blue Nile, whose source is on the Ethiopian highlands, in Khartoum to become the river Nile that flows across the deserts of northern Sudan and across Egypt to the Mediterranean. The Blue Nile contributes about 65 per cent of the water reaching Egypt.

Egyptian President Abdel Fattah El Sisi has described Egypt’s water security as an existential issue and vowed that Cairo would never accept a de facto situation imposed on it. Some pro-government media voices have suggested military action to stop the Ethiopians from harming Egypt’s vital water interests. Mr El Sisi, a former military chief, has stated his preference for a negotiated settlement.

These were the details of the news Egypt takes dispute over Ethiopia's Nile dam to Security Council for this day. We hope that we have succeeded by giving you the full details and information. To follow all our news, you can subscribe to the alerts system or to one of our different systems to provide you with all that is new.