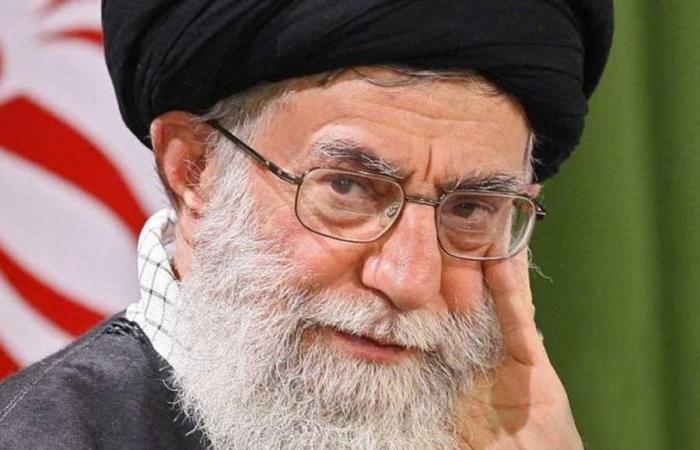 Sources from inside Iran reported that “the Iranian leader, Ali Khamenei, transferred all his powers to his son Mojtaba after his health deteriorated, at a time when the country is going through many crises, the most recent of which was the assassination of one of its most prominent scientists in the nuclear field about a week ago in Tehran.”Iranian journalist Muhammad Ahwazi wrote on his account via “Twitter”, that “Iranian sources talk about the deterioration of Khamenei’s health since Friday,” adding that “close to Khamenei are very afraid for his health this time.”

He pointed out that the sources confirmed that “the duties and powers of the Iranian Supreme Leader’s office have been transferred to his son Mojtaba Khamenei, who oversees several security and intelligence departments in Iran.”

The Iranian journalist pointed out that a meeting between Khamenei and Iranian President Hassan Rouhani, scheduled for Friday, was canceled as a result of these developments.

These were the details of the news News of Khamenei’s health deteriorating for this day. We hope that we have succeeded by giving you the full details and information. To follow all our news, you can subscribe to the alerts system or to one of our different systems to provide you with all that is new.