After the shocking video .. 4 of the French police in... 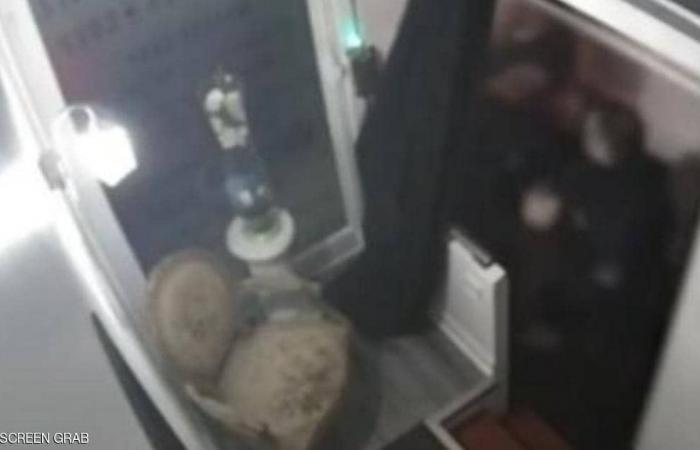 A source familiar with the investigation told “Agence France Presse” that police officers are facing charges of committing acts of “racist violence” and making false testimonies.

The attack took place earlier this November, when policemen stormed a music studio in ParisWhere they expanded the music producer, Michel Zekler, hit.

A surveillance camera installed at the scene documented the attack, and French media published the video last week, which led to the opening of an investigation into the incident.

Interior Minister Gerald Darmanan said in press statements that the officers would be punished if the charges were confirmed.

The music producer told reporters that the police stormed him in the music studio in the 17th district of Paris on November 21.

He stated that he was walking in the street without a muzzle, and when he saw a police car, he entered the nearby studio to avoid the fine, but the police tracked him inside and proceeded to beat him and assault him in racist terms.

These were the details of the news After the shocking video .. 4 of the French police in... for this day. We hope that we have succeeded by giving you the full details and information. To follow all our news, you can subscribe to the alerts system or to one of our different systems to provide you with all that is new.