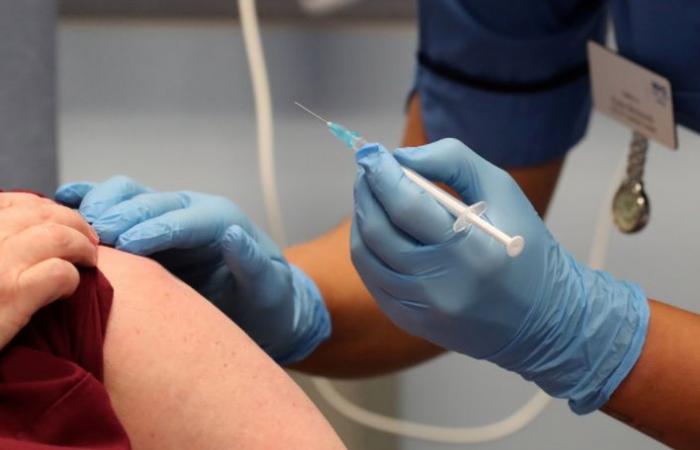 Two of the deceased were older than 55 years

United States.- The US Food and Drug Administration. (FDA) has confirmed, in information documents published this Tuesday, that six people died during the trial of the vaccine against him coronavirus developed by Pfizer Y BioNTechBut none of those deaths have been linked to the antidote, which has been shown to be safe and effective.

According to the health authority, four of the deaths were registered in the placebo group and two in the vaccine group, both of whom died over 55 years of age. One of the two deceased vaccinates experienced cardiac arrest 62 days after receiving the second dose of the vaccine and died three days later, while the other died of arteriosclerosis three days after receiving the first dose of the vaccine.

“All deaths represent events that occur in the general population of the age groups where they occurred, at a similar rate,” reads the document.

The FDA estimates that the drug exhibited “a favorable safety profile, with no specific safety concerns” that could preclude its authorization for emergency use.

The document, released ahead of a meeting scheduled for Thursday to discuss emergency use of the vaccine, concludes that the antidote “met the prescribed success criteria” in its clinical study.

These were the details of the news Six people died during the Pfizer vaccine trial for this day. We hope that we have succeeded by giving you the full details and information. To follow all our news, you can subscribe to the alerts system or to one of our different systems to provide you with all that is new.