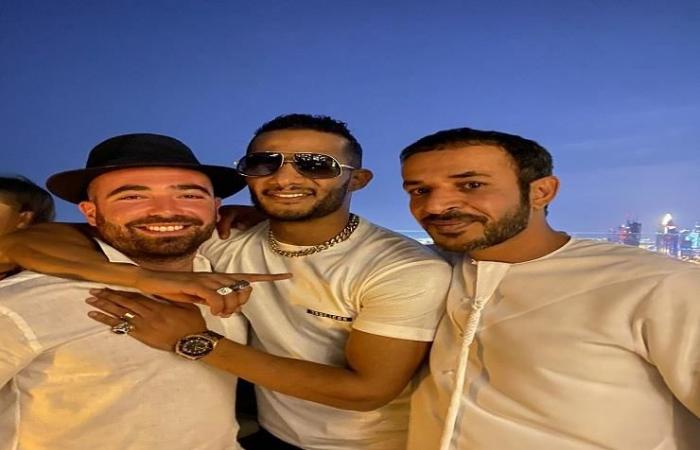 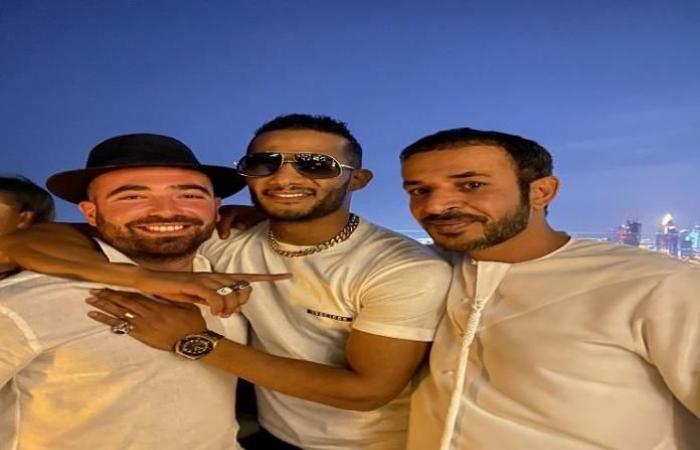 The artist, Muhammad Jumaa, used some verses of the poem “No Reconciliation” by the late poet Amal Dunqul, after the spread of a picture of the star Muhammad Ramadan with the Israeli singer Omir Adam, which sparked widespread controversy on social networking sites.

“Do not reconcile even if they give you gold,” Jumaa wrote, through his account on the “Facebook” site. “You see, when I wake up your eyes, then confirm two gems in their place … Do you see? They are things that cannot be bought.”

A picture published by the Emirati journalist Hamad Al Mazrouei, in which he appears with the artist Mohammed Ramadan, and next to them, the Israeli singer Omir Adam, taken for them in Dubai, sparked widespread controversy on social networks.

After that, the official page in Arabic of the State of Israel on the “Facebook” website published the same picture, and “Israel speaks Arabic” commented on the picture, saying: “Art always brings us together … Egyptian star Mohamed Ramadan with Israeli singer Omir Adam in Dubai.”

These were the details of the news Muhammad Jumah after a picture of Ramadan with an Israeli artist:... for this day. We hope that we have succeeded by giving you the full details and information. To follow all our news, you can subscribe to the alerts system or to one of our different systems to provide you with all that is new.