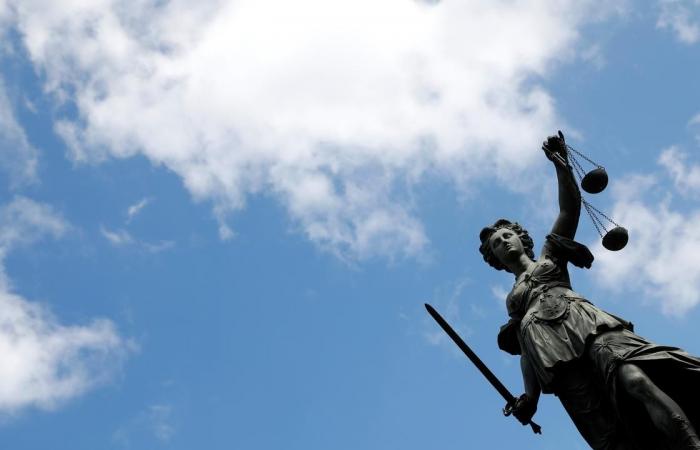 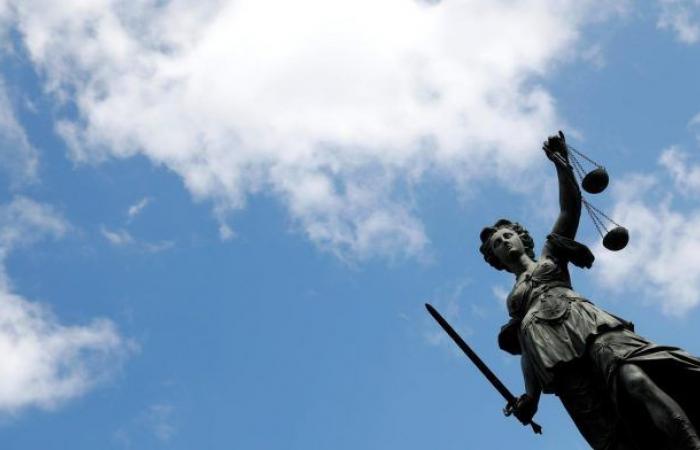 A 21-year-old man from Leiden was sentenced to four years in prison on Friday for rape and assault of three female students in that city. His sentence is in line with the sentence of the Public Prosecution Service (OM).

The court has further determined that the suspect must pay damages. In addition, he must be treated, he is not allowed to enter Leiden’s city center and not contact the victims.

The crimes were committed in October, November and December last year and caused much unrest among students in the city.

The first victim was assaulted, the other two were raped. In all cases it concerned female students who were alone on their way home at night after a party. The perpetrator could be traced on the basis of camera images.

The court states that he was extremely calculating. “He has chosen victims who walked alone on the street late at night and who were visibly under the influence of alcohol, which made them particularly vulnerable. The suspect has thus caused great unrest and feelings of fear in Leiden, especially among young women who felt unsafe because of the news of nightly rapes and assaults. “

These were the details of the news Rapist and assailant of students in Leiden gets four years in... for this day. We hope that we have succeeded by giving you the full details and information. To follow all our news, you can subscribe to the alerts system or to one of our different systems to provide you with all that is new.