‘She had the dream of traveling the world with a food... 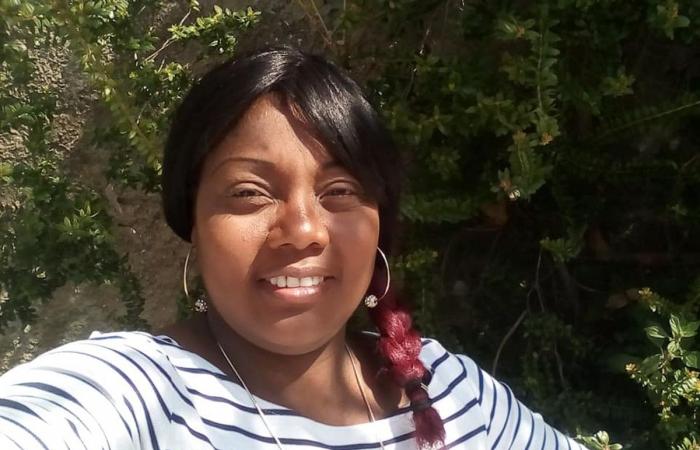 “She was playful. She smiled for everything, even for nothing. She always had fun in her conversations. She didn’t stop laughing, even when it was difficult. She had a lot of fun and had the dream of traveling the world with a food truck. “said Ivana.

Born in Lobato, in Cidade Baixa, in the suburb of Salvador, Simone Barreto was French and trained as a cook, and currently works as a caregiver for the elderly. She has lived in Europe since 1995, when she left Brazil to join a dance group led by her sister.

During the attack, Simone was injured by knife blows and died in a restaurant almost in front of the cathedral, where she tried to take shelter. One of the owners of the l’Unik restaurant, Brahim Jelloule, told TV France Info that she arrived at the site completely bloodied.

Jelloule’s brother and the official arrived at the church, but saw the man armed with a knife, were threatened by the terrorist and ran away. They called the police. According to Jelloule, Simone died an hour and a half after being injured. The attack took place at 9 am in France (6 am in Brasilia).

Ivana said that during the day she tried to call Simone, but she couldn’t. As it was common for Simone not to respond during working hours, she thought it was normal. The news that the woman had been one of the victims of the attack did not reach family and friends until early evening, hours after the crime.

Ivana did not know whether her friend used to go to the church where the attack occurred. However, he suspects that she went to take one of the elderly people she cared for.

“I don’t know. I am not aware of this habit. I know that she is very religious. But I don’t know if she was in the habit of going to that church. the woman.

She even told the G1 that Simone had her birthday recently, on October 10th. The Bahian woman has three children. There is no information about the burial.

According to members of the Women Wing at Madeleine Washing Resistance, a Brazilian cultural event that has been taking place in Paris for 19 years, Simone and the sisters participated in the Wing in 2019, but were not present this year because of Covid-19.

In addition, Simone was a cultural agitator in Nice and organized the Feast of Yemanja in the city with her sisters and cousins.

Itamaraty released an official note in which it repudiates the attack and regrets the Brazilian woman’s death. The text says that “President Jair Bolsonaro, on behalf of the entire Brazilian nation, presents his deep condolences to the family and friends of the citizen murdered in Nice, as well as to those of the other victims, and extends his solidarity to the French people and Government”.

Itamaraty also informed that, through the Consulate General in Paris, “it provides consular assistance to the family of the Brazilian citizen victim of the terrorist attack”.

The Minister of Foreign Affairs, Ernesto Araújo, expressed himself in his profile on a social network. “Deep regret for the death of a 44-year-old Brazilian woman, mother of three, which occurred today in Nice, France, one of the three fatal victims of the brutal attack by a terrorist in the Basilica of Our Lady,” he wrote.

The governor of Bahia used social media to sympathize with Simone’s death. “Sad and indignant. May God comfort Simone’s family and friends and the other victims of this barbaric crime. Solidarity with France and the world that defends love and peace,” he said.

Salvador Mayor ACM Neto also spoke about the woman’s death. In the official profile, he said “our immense dismay at this barbaric crime remains, condemned by all world leaders, with whom we will now unite, in the certainty that common sense, reason and lucidity will subdue irrationality, the fanaticism and religious intolerance “.

These were the details of the news ‘She had the dream of traveling the world with a food... for this day. We hope that we have succeeded by giving you the full details and information. To follow all our news, you can subscribe to the alerts system or to one of our different systems to provide you with all that is new.