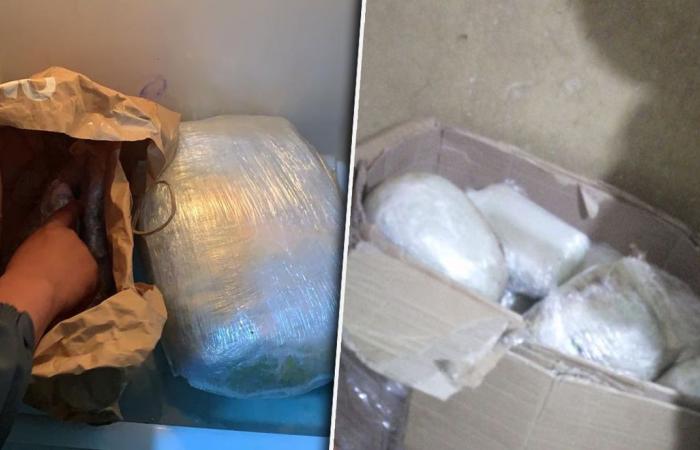 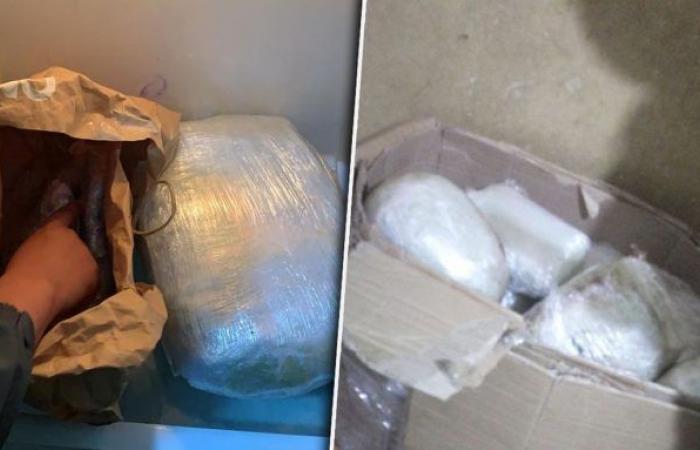 After an alert for family violence, the National Police of Peru (PNP) arrived at a house in San Martin de Porres (SMP) in order to intervene in the situation; however, upon arrival they found an approximate 30 kilos of marijuana.

The police agents found a couple who were arguing over the payment of alimony, but they were quickly notified that drugs were being distributed on the second floor of the same house. At that time, they requested support from the owner of the property and some neighbors to carry out the intervention.

In one of the rooms discovered a large bag of marijuana with four smaller ones, while they found an additional 16 packages in the adjoining environment. According to Colonel Jorge Castillo Vargas, the drugs would have arrived from Huamachuco, La Libertad.

Among those arrested were Luis Felipe Acuña Diestra (23), who has a history of having served a sentence for the crimes of illicit drug trafficking and aggravated robbery; Rocío Cecilia Martínez León (20); and Katherine Soto Vásquez (22).

The operation was carried out between agents of the Lima Police Region and the North I Police Division. At the moment it is being investigated whether all those intervened would be involved in this crime, whose case would go to the Prosecutor’s Office.

*The article has been translated based on the content of Source link by https://larepublica.pe/sociedad/2020/10/23/intervienen-inmueble-familiar-en-smp-y-encuentran-30-kilos-de-marihuana/
. If there is any problem regarding the content, copyright, please leave a report below the article. We will try to process as quickly as possible to protect the rights of the author. Thank you very much!

These were the details of the news Family property intervened in SMP and found 30 kilos of marijuana for this day. We hope that we have succeeded by giving you the full details and information. To follow all our news, you can subscribe to the alerts system or to one of our different systems to provide you with all that is new.