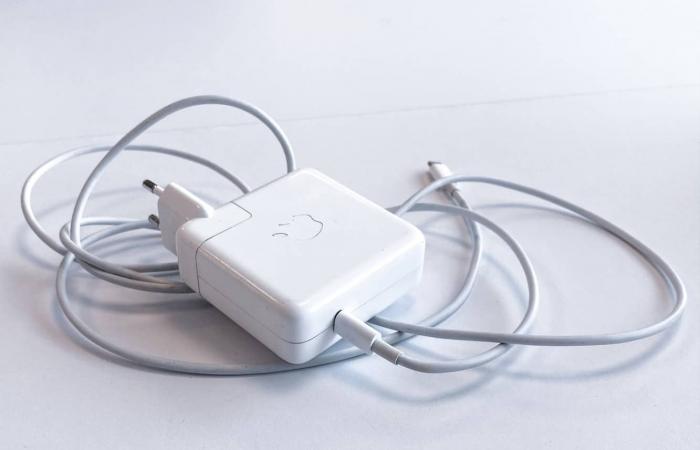 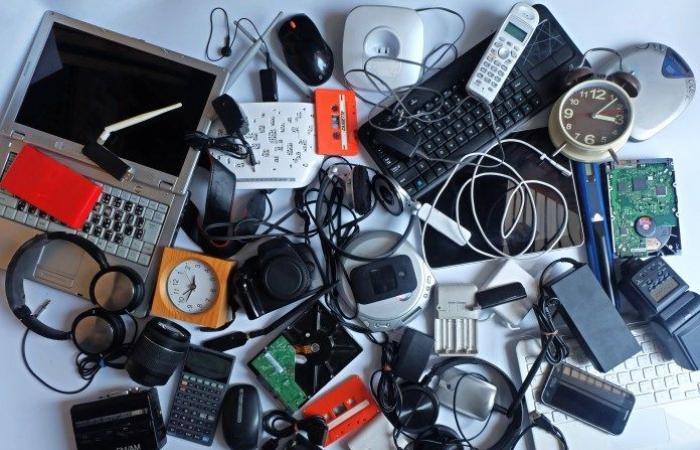 Apple released its new smartphone, the iPhone 12, without an accompanying charger or earbuds. Users have harshly criticized the company for taking this step and will need to purchase these accessories separately if necessary.

While some see it as cutting costs or a way for Apple to continue benefiting by forcing customers to buy the products separately, the tech giant said the goal is to reduce its carbon footprint.

This is the first time a major smartphone maker has released a mobile phone without a charger. Earlier this year there were reports of Samsung considering a similar move, but it has not yet been implemented.

But even if Apple can save money by not using chargers, the move can have a significant positive impact on the environment.

Australians buy a new cell phone every 18-24 months on average. Australia has around 23 million phones sitting idle – and therefore likely a similar number of associated chargers.

Just over a decade ago, Australia began banning single-use plastic bags, starting with South Australia. Today every state and territory in Australia has enforced the ban, with the exception of New South Wales – which is intended by the end of 2021.

Since South Australia implemented its ban in 2008, government estimates have avoided 8,000 kg of marine litter annually – and cut more than 4,000 tonnes of greenhouse gas emissions.

The benefits for the environment are obvious. So why are we hesitant to do the same for e-waste?

E-waste is a real, but recoverable, environmental problem

E-waste comprises various forms of electrical and electronic equipment that is discarded and no longer of value to its owners. These can be cell phones, televisions, computers, chargers, keyboards, printers, and headphones.

There are currently around 4.78 billion mobile phone users worldwide (61.2% of the world population). Cell phone chargers alone generate more than 51,000 tons of electronic waste every year.

On that basis, the environment would benefit greatly if more users reused phone chargers and if technology companies encouraged a shift towards standardized charging that works for different brands of mobile phones.

This would ultimately lead to a reduction in the manufacture of chargers and possibly a lower exploitation of natural resources.

Who needs a charger with the Apple logo?

This would negate the need for users to purchase different chargers for different devices.

Of course, there is no doubt that phone companies want people to buy new phones on a regular basis. Apple itself has been accused of having built a feature into phones that slows them down as they age. Apple replied that this was just meant to keep the devices running when the batteries run out.

But even if it does, Apple’s decision to ship phones without chargers would reduce the use of valuable materials. With a smaller product box, Apple would mount up to 70% more products on shipping pallets, thus reducing CO2 emissions from shipping.

However, it remains to be seen how this would help Apple’s environmental goals, especially if many consumers buy a charger separately anyway.

Apple equates its recent “climate-conscious” changes to the iPhone 12 with removing 450,000 cars from the road annually. The company has set itself the goal of becoming climate neutral by 2030.

Are Wireless Chargers the Answer?

It’s worth considering whether Apple’s main incentive is simply to cut costs or get people to own wireless chargers.

These concerns are not unfounded. Apple is one of the richest companies in the world. Most of its market capital comes from selling hardware.

Without switching to a standardized plug-in charger, a wireless charging boom could be an environmental disaster (although it may be inevitable due to its ease of use). Wireless charging uses around 47% more electricity than a normal cable.

This can be a cause for concern as the sustainability benefits without a charger can be accompanied by increased energy consumption. The information, communication and technology (ICT) sector currently accounts for around 2% of global energy consumption.

The case for a universal plug-in charger

One solution to the dilemma may be device trade-in services that many companies already offer, including Apple and Samsung.

Apple gives customers a discount on a new device when they trade their older model instead of throwing it away. Similar services are offered by third parties such as Optus, Telstra, MobileMonster and Boomerang Buy Back.

Ultimately, however, the best solution for tech giants would be to agree on a universal charger for all small or medium-sized electronic devices, including cell phones.

And hopefully, just as we all take reusable bags to the grocery store now, in a few years time we can share a common charger with all of our devices – and we’ll wonder what all the fuss was about.

These were the details of the news A smart move to reduce waste or a smart money robbery? for this day. We hope that we have succeeded by giving you the full details and information. To follow all our news, you can subscribe to the alerts system or to one of our different systems to provide you with all that is new.