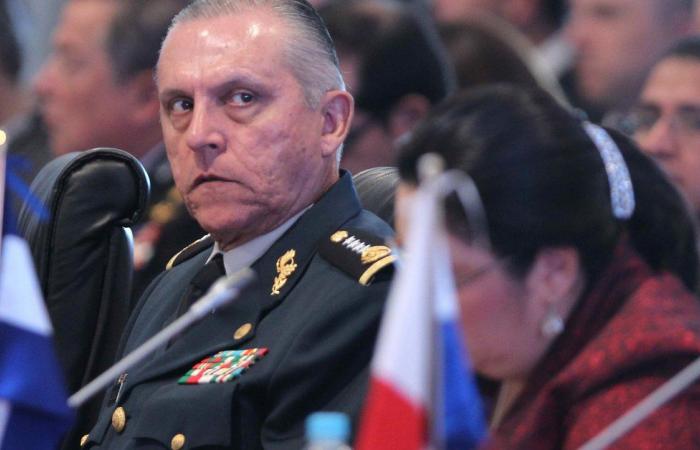 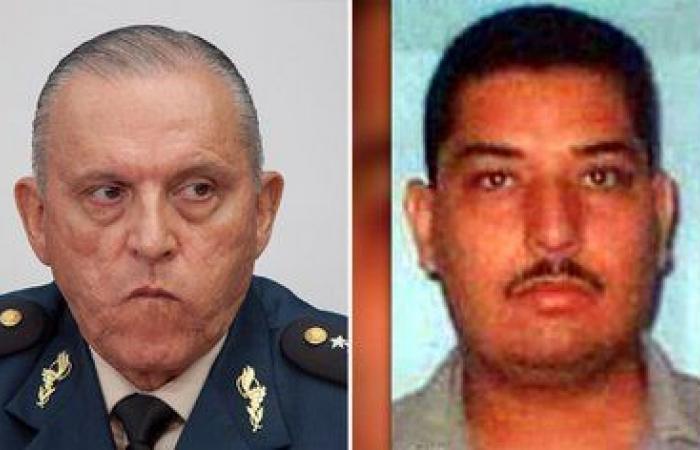 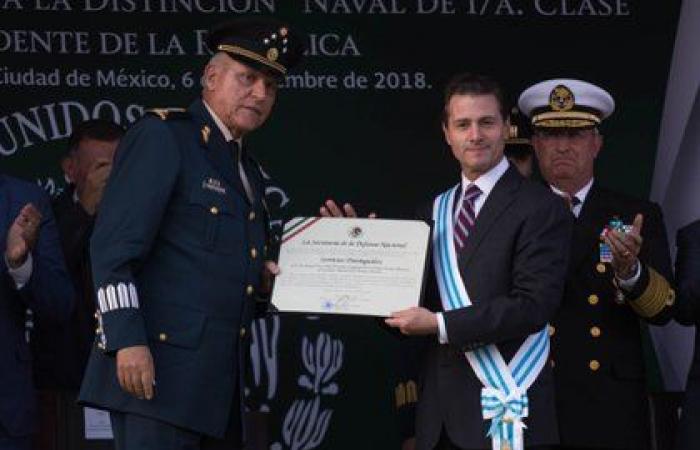 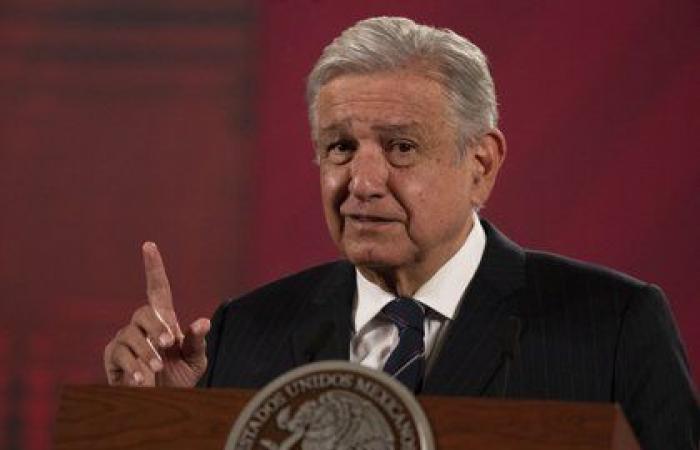 For months, United States agents they had already heard the nickname of “The Godfather” between members of drug trafficking, but they did not know who it was; until one day, by chance, they found out his identity.

The US intelligence agents kept tapping a telephone line that belonged to members of a Mexican cartel when, suddenly, they began to speak of “The Godfather.”

“The agents had been in his footsteps for months, and they suspected that this central figure in the drug trade was, in reality, a high-ranking official in the Mexican army. Suddenly, one of the people under surveillance told his fellow cartel members that ‘The Godfather’ was on television at that very moment. Agents quickly checked to see who it was. They found that it was the Secretary of National Defense, General Salvador Cienfuegos Zepeda “reporters narrated. 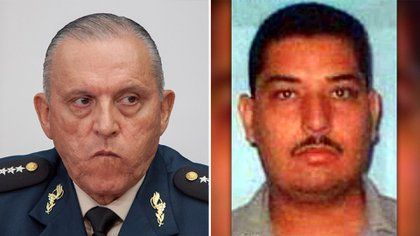 The episode was confirmed to Ahmed and Feuer by four US officials involved in the investigation that is currently holding the General in a US prison.

“At that time, authorities say, they finally confirmed that the mysterious patron of one of the country’s most violent drug cartels was actually the leader charged with waging Mexico’s war against organized crime.”, the journalists detailed.

Azam Ahmed and Alan Feuer added: “It was a surprising display of the depth with which the tentacles of organized crime spread in Mexico, and on Thursday night, the US authorities detained General Cienfuegos at the Los Angeles airport while traveling with his family. Even for Mexico, a country often used to the relentless violence and corruption that have gripped the country for years, the arrest was nothing short of extraordinary and pierced the halo of invincibility that the nation’s armed forces have long enjoyed. ”.

The United States government accused the former head of the Mexican armed forces of money laundering and trafficking in heroin, cocaine, methamphetamines and marijuana from late 2015 to early 2017, according to the indictment revealed in the Eastern District of Nueva York.

Every morning in your email: subscribe to the Infobae Mexico newsletter 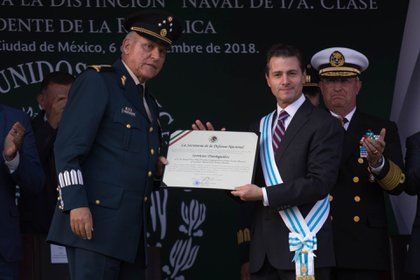 The charges are the result of a multi-year sting operation that investigators called “Operation Godfather”. US officials assure that General Cienfuegos helped the H2 Cartel with his maritime shipments and directed military operations towards his rivals. Something very similar to what, say the authorities, Genaro García Luna did while conducting “the war against drugs” in the administration of Felipe Calderón Hinojosa.

US journalists highlighted that the news of the capture of Cienfuegos Zepeda not only tarnishes Mexico’s fight against organized crime, but also underscores the scope of corruption at the highest levels of government.

“It is difficult to exaggerate the damage caused to Mexico. The arrest of General Cienfuegos comes just ten months after another top Mexican official (Genaro García Luna) was accused in New York of taking bribes while in office to protect the Sinaloa drug cartel, one of the most criminal mafias. powerful of Mexico “, they pointed.

The reporters highlighted that “if both men (García Luna and Cienfuegos Zepeda) are sentenced, it would mean that two of the highest ranking and most respectful figures among the commanders who supervised Mexico’s war on drug trafficking were working together with the crime organized and helped the cartels continue to murder a record number of Mexicans. “

Accolade to the Army 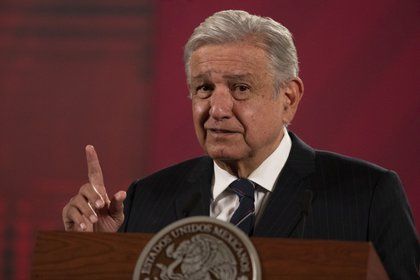 The arrest of a former Secretary of Defense for his alleged relationship with drug trafficking means a serious blow to the credibility of the country’s armed forces, so the president Andrés Manuel López Obrador gave strong support to the Mexican armed forces.

After considering that the capture of Salvador Cienfuegos in Los Angeles, California was an “unfortunate” fact Y “An unequivocal sign of the decomposition of the regime” During the governments of his predecessors, López Obrador assured that both the General who today commands the Army, General Luis Cresencio Sandoval and the head of the Navy (Semar), José Rafael Ojeda, they have all your confidence.

“I have full confidence in the current Secretary of the Navy and General Secretary Sandoval. I had to choose both. I did a detailed analysis to make the decision to appoint them, I investigated their background, their good repute and both are characterized by being incorruptible “, assured the president.

However, López Obrador announced a cleanup in the Secretariat of National Defense of former collaborators of Cienfuegos Zepeda. He assured that all those who have been his accomplices will make themselves available to the authorities.

“I want to say that, as in the case of García Luna, all those who are involved in this other matter of General Cienfuegos, who are acting in the government, in the Ministry of Defense, will be suspended, removed, and if it is the case, made available to the competent authorities “announced the president.

“We are not going to cover up for anyone”, he emphasized.

“An unequivocal sign of the decline of the regime”: AMLO warned that all the military related to Cienfuegos will be suspended

The fall of the “Godfather”: the case of General Cienfuegos would be linked to “Chapo” and could seal the fate of Peña Nieto

All roads lead to Peña Nieto: with General Cienfuegos, there are already three officials of his cabinet in prison

In five minutes they dispatch Salvador Cienfuegos Zepeda: next hearing will be on Tuesday, October 20

These were the details of the news “The Godfather is on TV”: this is how US agents found... for this day. We hope that we have succeeded by giving you the full details and information. To follow all our news, you can subscribe to the alerts system or to one of our different systems to provide you with all that is new.