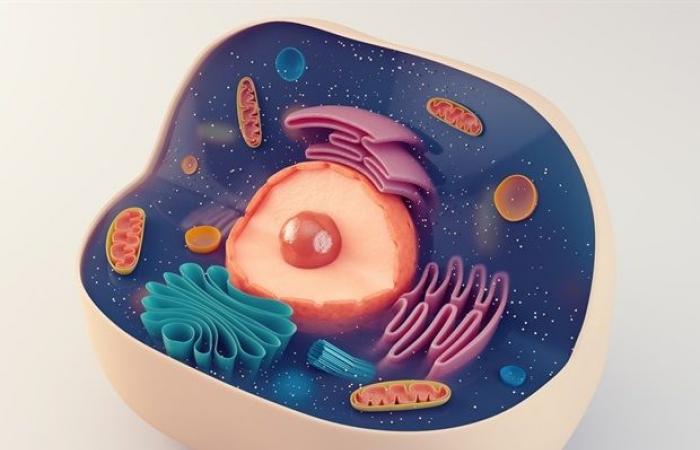 Using the Orobanchaceae parasitic plant model Phtheirospermum japonicumScientists from Nagoya University and other research institutes in Japan have recognized the molecular mechanisms underlying plant parasitism and transplantation between different species and identified the enzyme β-1,4-glucanase (GH9B3) as an important contributor to both phenomena.

Targeting this enzyme can help control plant parasitism in crops. This mechanism can also be used for novel cross-species grafting techniques in order to achieve the goal of sustainable agricultural technologies.

Plant parasitism is a phenomenon in which the parasitic plant attaches itself to the water and nutrients of a second host plant and absorbs them with the help of a special organ called “haustorium”. Once the haustorium is formed, specific enzymes help create a connection between the tissues of the parasite and the host plants, known as the “xylem bridge”, which facilitates the transport of water and nutrients from the host to the parasite.

A similar mechanism is involved in the process of artificial stem transplantation, in which the cell walls of the two different plant tissues at the graft junction become thinner and more compressed, a phenomenon made possible by specific cell wall-modifying enzymes. Cell wall modification has also been suggested to play a role in parasitism in different lineages of parasitic plants.

Therefore, the research team headed by Dr. Ken-ichi Kurotani of Nagoya University hypothesized that similar genes and enzymes should be involved in the process of parasitism and transplantation between different species.

When a gene is activated in a cell, it creates an RNA “transcript” that is then translated into an active protein that is then used by the cell to carry out various activities. A “transcriptome” is the complete set of RNA transcripts that the genome of an organism produces under various conditions. The results of their experiments are published in Nature’s Communications Biology.

A comparison of the parasitism and graft transcriptomes revealed that genes associated with wound healing, cell division, DNA replication, and RNA synthesis were highly upregulated during both events, suggesting active cell proliferation at both the haustorium and graft interfaces indicates.

“We also found an overlap between the transcriptome data from this study and those from the transplant between Nicotiana and Arabidopsis, another angiosperm,” reports Dr. Michitaka Notaguchi, the study’s co-author.

“Glycosyl hydrolases are enzymes that specifically target the breakdown of cellulose, the main component of plant cell walls. A β-1,4-glucanase identified in P. japonicum belongs to the glycosyl hydrolase family 9B3 (GH9B3); an enzyme from the same family was founded by Dr. Notaguchi’s group recognized as critical for cell-cell adhesion in Nicotiana.

Further experiments showed that GH9B3-decommissioned P. japonicum could form the haustorium with Arabidopsis, but could not form a functional xylem bridge, which means that P. japonicum β-1,4-glucanase is essential for the parasitic activity of the plant is.

In addition, high levels of GH9B3 RNA transcripts were observed during artificial transplantation experiments, demonstrating that the enzyme plays an integral role in both parasitism and transplant mechanisms.

The transcriptome data generated in this study can be used to uncover additional genes and enzymes involved in plant parasitism. Furthermore, further research in this direction will help scientists develop specific molecular approaches to arrive at sustainable transplant alternatives between different species.

These were the details of the news Scientists recognize the molecular mechanisms that underlie plant parasitism and cross-species... for this day. We hope that we have succeeded by giving you the full details and information. To follow all our news, you can subscribe to the alerts system or to one of our different systems to provide you with all that is new.