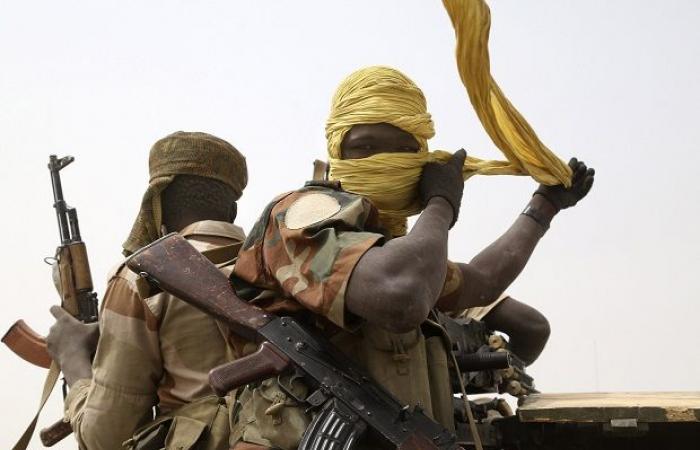 Hello and welcome to the details of Ten militants and five civilians killed in east Congo violence, says army, local leader and now with the details

BENI, Aug 30 — Ten Islamist militants were killed after they ambushed an army convoy in eastern Congo on Friday, according to the military, while a community leader said five civilians were killed by members of the same rebel group soon after.

The Allied Democratic Forces (ADF), a Ugandan armed group operating in eastern Democratic Republic of Congo for more than three decades, has killed more than 1,000 civilians since the start of 2019, according to United Nations figures.

The latest violence saw six Congolese soldiers wounded in clashes with the militants following the ambush near the town of Mbau, army spokesman Antony Mwalushayi said on Sunday.

“Two ADF fell on the spot. In the evening after we secured the area, we discovered another eight,” he said, referring to the militant casualties.

Not long after the ambush, members of the same ADF group killed five civilians near Mbau, including three women, and took a few hostages, according to Mathe Esdras, head of the local youth council. Reuters could not independently verify his report.

The army launched a large offensive against the ADF late last year, sparking a violent backlash against civilians.

The insecurity has forced hundreds of thousands to flee their homes and complicated Congo’s response to the COVID-19 pandemic as well as an Ebola epidemic that has killed more than 2,200 people.

Several attacks attributed to the ADF have also been claimed by Islamic State, although researchers and analysts say there is a lack of hard evidence linking the two groups. — Reut

These were the details of the news Ten militants and five civilians killed in east Congo violence, says army, local leader for this day. We hope that we have succeeded by giving you the full details and information. To follow all our news, you can subscribe to the alerts system or to one of our different systems to provide you with all that is new.