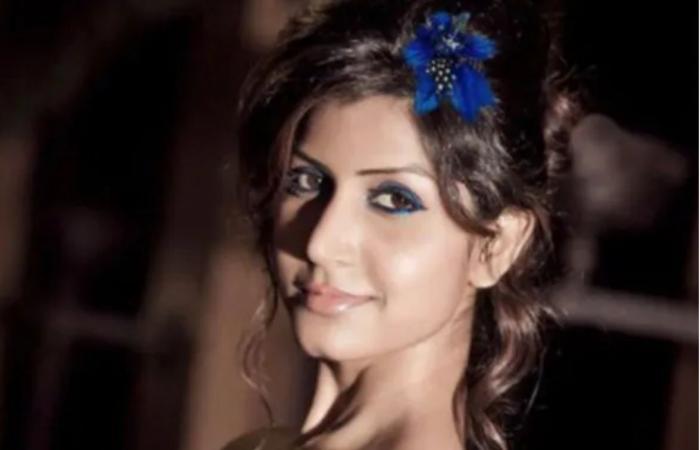 Thank you for reading the news about Actress Divya Chouksey passes away after cancer... and now with the details

Aden - Yasmine El Tohamy - She had posted she was on her 'deathbed' just hours before she died.

Television actress Divya Chouksey has passed away after battling cancer, as per a Zoom TV report. She had starred in the 2016 film Hai Apna Dil To Awara.

She posted an update on her health just hours before passing away saying she was on her 'deathbed'.

Divya's cousin Soumya Amish Varma broke the news on Facebook, mentioning that the actress was battling cancer and had died at a very young age.

Divvya had reportedly taken an acting course in London and later pursued modelling.

Actress Niharica Raizada shared condolences on Facebook. "Very sad to hear this, the passing of Divya Chouksey. A very vibrant and enthusiastic personality. God Bless You," she wrote.

These were the details of the news Bollywood News - Actress Divya Chouksey passes away after cancer... for this day. We hope that we have succeeded by giving you the full details and information. To follow all our news, you can subscribe to the alerts system or to one of our different systems to provide you with all that is new.