Denmark’s Prime Minister cries while visiting a farm that has culled... 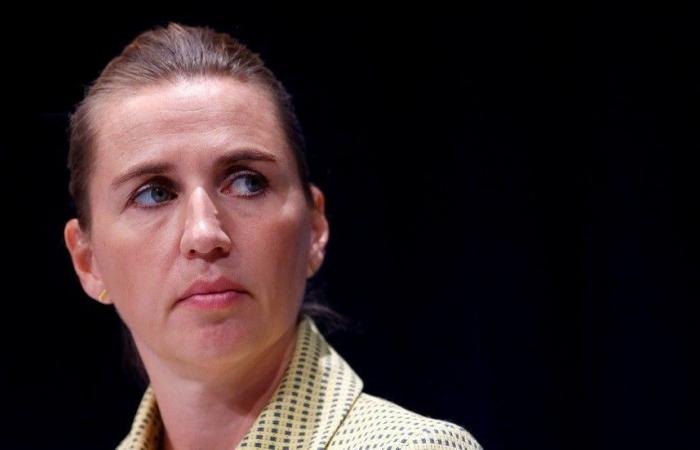 Danish Prime Minister Matte Frederiksen cried, today, Thursday, during her visit to the owner of a mink farm, as he lost all the herd after being executed by order of the government this month to curb the spread of the new Corona virus.

The number of mink animals on the farms of Denmark was about 17 million, and an order was issued to execute them all.

Frederiksen faced opposition calls to resign and a vote of no-confidence in Parliament, following an order issued by the government early this month, which it later admitted was illegal.

The order was issued after the authorities detected an outbreak of “Covid-19” in hundreds of farms, including a new strain of the virus, suspected of being able to threaten the effectiveness of vaccines.

“We have two generations of skilled breeders, a father and a son, in a very short period of time the work of their lives collapsed,” she told reporters after meeting the owner of a mink farm and his son on their farm, which has become empty in the west of the country.

She continued, her voice trembling as she cried, pausing to catch her breath between the words, “It was sad for them … it was also for me.”

The move to execute all mink animals in Denmark, which is one of the largest breeding countries in the world, left the government suffering from the consequences of the matter after it admitted that it did not have the legal basis that would allow it to order the execution of animals not affected by the disease.

These were the details of the news Denmark’s Prime Minister cries while visiting a farm that has culled... for this day. We hope that we have succeeded by giving you the full details and information. To follow all our news, you can subscribe to the alerts system or to one of our different systems to provide you with all that is new.