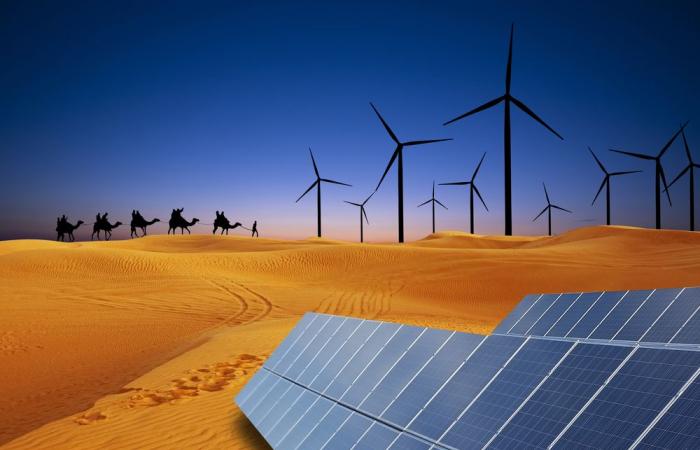 Thank you for reading the news about NRG Matters — UAE emerges as important renewables investor; Germany’s capital region to use hydrogen-powered trains and now with the details

Jeddah - Yasmine El Tohamy - RIYADH: On a macro level, the UAE is emerging as one of the world’s biggest state investors of clean energy that seeks to become influential in renewables, according to a report by the Wall Street Journal.

Looking at the bigger picture

The UAE is emerging as one of the world’s biggest state investors of clean energy that seeks to become influential in renewables, as it currently is in oil and gas, according to a report by WSJ.

As global nations agreed to speed up emissions-cutting plans in November, the UAE has committed $400 million to enable developing countries’ transition to clean energy.

It has also vowed to help supply green electricity to 100 million Africans by 2035, the WSJ report added.

Munich-based railway company Siemens Mobility will build seven hydrogen-powered trains for a network in Germany’s capital region, according to CNBC.

Operations on the Heidekrautbahn network are planned to start in December 2024, in Germany’s latest move of using hydrogen-based technology in rail transport.

Through a micro lens:

Egyptian General Petroleum Corp.'s unit Petrosafe has partnered with US oil company Baker Hughes to use its flare.IQ technology in refinery operations in the north African country.

The technology will help in reducing emissions from oil and gas flaring operations, reported Trade Arabia.

The move was a result of pressure from the French government to do more to help consumers tackle higher energy costs, Reuters reported.

These were the details of the news NRG Matters — UAE emerges as important renewables investor; Germany’s capital region to use hydrogen-powered trains for this day. We hope that we have succeeded by giving you the full details and information. To follow all our news, you can subscribe to the alerts system or to one of our different systems to provide you with all that is new.