The misfortunes of a people.. The balances of the banks of... 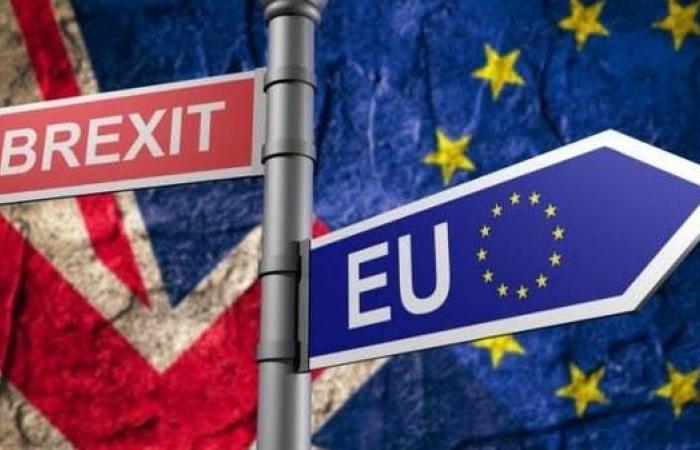 The balance sheets of Ireland’s largest banks have risen by two-thirds since the vote on Britain’s exit from the European UnionIt is the latest data that shows how the financial landscape in Europe is changing after the United Kingdom leaves the European Union.

Since the vote on Britain’s exit from the European Union in June 2016, Citigroup, Barclays, and Bank of America have established or expanded units in Ireland subject to European Central Bank supervision, according to “Bloomberg” and seen by “Al Arabiya.net”.

“While Ireland’s international financial services sector has grown steadily for decades, the UK’s exit from the European Union has accelerated this trend,” Ireland-based Wells Fargo chief executive Fiona Gallagher said in a statement. This was followed by an influx of new asset management staff, risk management experts and investment services activities to Ireland.

Thousands of jobs and hundreds of billions of dollars in assets have moved out of the City of London since the UK voted for Brexit.

While London remains the most prominent financial center in Europe, the transformations have given impetus to other European cities such as Paris, Frankfurt and Dublin.

These were the details of the news The misfortunes of a people.. The balances of the banks of... for this day. We hope that we have succeeded by giving you the full details and information. To follow all our news, you can subscribe to the alerts system or to one of our different systems to provide you with all that is new.