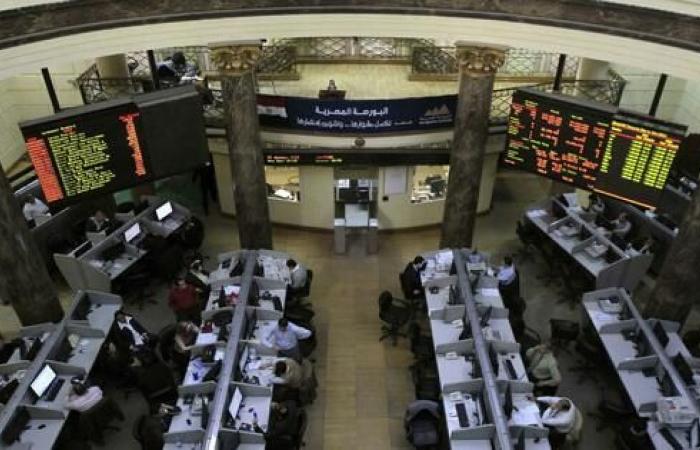 Sharply, the damage to the results of Qatar First Bank continued during the first nine months of this year, under pressure from the outbreak of the Corona virus.

The free fall of the Qatari bank came as a continuation of the consequences of the Arab boycott of Doha and the slowdown in bank lending growth in the local market.

A survey conducted by Al Ain News of the bank’s data published on the Qatar Stock Exchange website showed that its net losses decreased by 27% during the first nine months of this year, compared to the corresponding period of 2019.

The total value of customer deposits at Qatar First Bank decreased by 7% on an annual basis during the first nine months of this year to 1.863 billion riyals ($ 512 million), compared to 2 billion riyals ($ 550 million) in the corresponding period of 2019.

The bank’s total bank lending decreased by 47% to 520.4 million Qatari riyals (143 million dollars) until the end of last September, down from 976 million riyals (268.2 million dollars) in the corresponding period.

Due to the local banking sector’s need for financial liquidity, the total value of financial assets of banks and financial institutions that were at Qatar First Bank decreased by 100% to zero dollars compared to 37.1 million dollars on an annual basis.

During the current year, banks operating in the Qatari market have intensified their orientation towards international debt markets to obtain financial liquidity, especially in foreign exchange, through the bond and sukuk portal, at a time when the government has intensified its tendency to borrow from local and foreign banks.

These were the details of the news Qatar First Bank free fall trip for this day. We hope that we have succeeded by giving you the full details and information. To follow all our news, you can subscribe to the alerts system or to one of our different systems to provide you with all that is new.