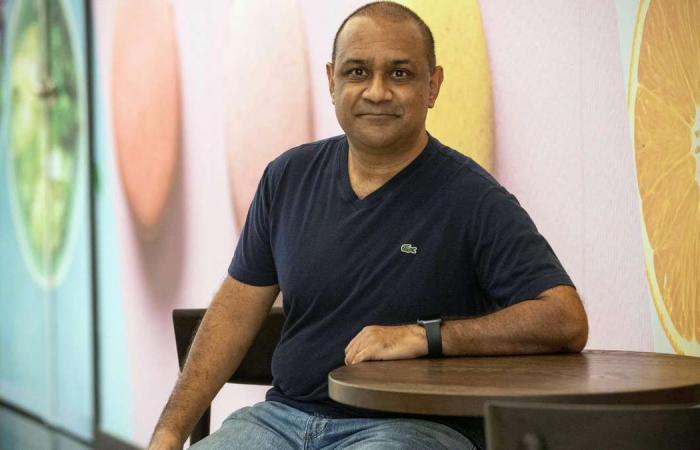 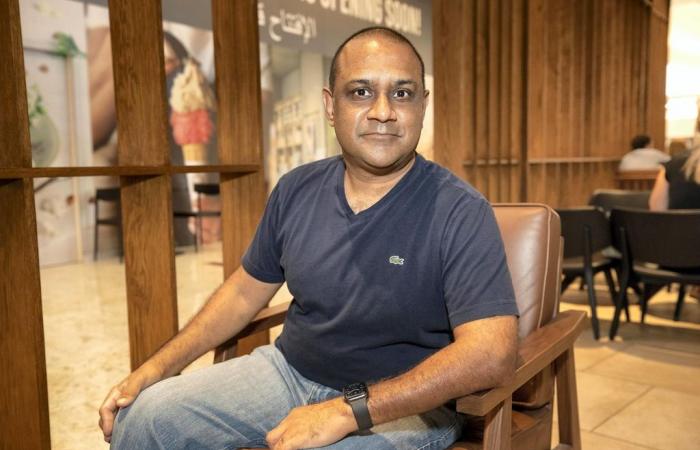 Thank you for your reading and interest in the news Dubai court dismisses Dh7.2bn tax fraud claims against Sanjay Shah and now with details

Hind Al Soulia - Riyadh - Claims of a multi-billion dirham tax fraud by the Danish government against British businessman Sanjay Shah have been dismissed by Dubai Court.

It is five years since Dubai-based Sanjay Shah first faced allegations of a £1.5 billion (Dh7.2 bn) tax fraud by the Danish government.

In that time, Mr Shah, 49, says he missed family bereavements, weddings and other important occasions as returning to Europe would likely lead to his arrest and detention, despite no formal charges levied against him.

In February, Mr Shah was forced to close his Autism Rocks Support Centre in Dubai, just three years after opening as a worldwide freezing order paralysed his business empire.

He stands accused by Danish tax authorities, SKAT, of exploiting a loophole in the nation’s financial system enabling him to build up an estimated fortune of £380 million (Dh1.8 bn).

Those claims were dismissed by a Dubai court on Wednesday, August 12, for lack of evidence.

The panel decided, although the case was within UAE jurisdiction because Mr Shah lives in Dubai, there was not enough evidence provided by SKAT to support their claim against him.

With bank accounts and assets frozen by international agencies, Mr Shah has been reliant on rental income from property in London, Japan and elsewhere to fund his life in Dubai.

Mr Shah spoke to The National, in his first interview since allegations emerged in 2015, and claims no wrong-doing, just that he was exploiting a known loophole in the Danish tax system.

I want to re-open the autism clinic, but I need liquidity to be able to do that and I have tons of money sat in a bank account but it is not benefiting me or anyone else

“In those five years I’ve missed many important family occasions including funerals and weddings and my mother’s 80th birthday,” he said.

“I have some income to live on, for bills and my family, but my lawyers need millions to fight this case.

“I need to get back to work, but ever since this started I have had no choice but to do nothing.

“I am bored, frustrated and concerned about the damage to my reputation.

“I’ve tried to hire staff to help with my son (who is autistic) and they’ve said they do not want to work with me because of what they have read.

“I have been living with this long enough.”

In response, SKAT has filed an appeal against the decision from the Court of First Instance of the Dubai Commercial Circuit.

"The agency’s representatives understands the decision is not a rejection of the agency’s claim on the merits, but as argued on more procedural deficiencies in the documentation relating to the claim, which the agency does not agree with," a spokesman said.

"As the decision has been appealed it does not affect the agency’s claims with the courts. The agency has no further comments but will await the appeal court’s decision.”

The London High Court recently ruled the money was exempt from the worldwide freezing order currently locked-in on other global assets.

Allegations against Mr Shah claim he was central to a scheme used across Europe to exploit tax refunds on share dividends.

Investigations are under way against other traders using similar methods in Berlin and Frankfurt.

The alleged fraud has also hit Italy and France with up to 100 traders facing potential charges. Under Danish law, companies withhold 27 per cent of share dividends to pay as tax, but foreign investors are eligible for a refund.

Mr Shah, and others, were paid fees and a share of profits from huge refunds made by his clients on specialised stock trades, named Cum-Ex, between 2012-2015.

Things began to unravel in 2015 when Danish authorities claimed they had incorrectly paid out the refunds on 'sham transactions’.

Mr Shah’s hedge fund, Solo Capital Partners was shut down in 2016 before a civil litigation against him began in 2018.

A luxury row of terraced houses near Hyde Park in London estimated to be worth around £14.7m (Dh70m) was frozen by the Danish state prosecutor as the net tightened around his wealth.

While he is unable to sell or transfer ownership of property to raise legal funds, he can earn from any rental income. That has dried up due to the pandemic.

Mr Shah’s lawyers responded by stating foreign governments should not be able to pursue funds for tax purposes in other jurisdictions.

A banking career working with Credit Suisse, Morgan Stanley and Rabobank in Holland honed the money making method, before setting up his own fund in 2009 in the wake of the global economic crash.

“The people I was working with copied my model, so there were many others doing the same as me,” said Mr Shah, who lives with his wife and three children on The Palm.

“I was making tens of millions of pounds for my employer, and yes I was getting paid a lot of money in bonuses, but It was a fraction by comparison.

“The idea was to do my own thing and run a profit share within my family offices.”

He is now unable to travel due to fears he would be arrested and placed in pre-trial detention ahead of a UK court case due in 2021.

“After Brexit, there is a possibility I could fly back to the UK to see my family, but we don’t know yet what agreements the UK and EU will sign up to that may prevent me doing that safely,” he said.

“My lawyers have recommended that I do not fly anywhere.

“The evidence against me is circumstantial and SKAT has found nothing in my emails that proves wrong-doing. I have an explanation for it all.”

A lengthy legal battle in the British Courts could last a year with fees on both sides likely to top £250 million (Dh1.2bn).

His lawyers offered a deal to pay back half of the money claimed by Denmark in exchange for no further action against him.

That was rejected leading to an expensive legal dispute in what could be one of the largest commercial litigation cases heard in Britain.

A one-week London trial will commence proceedings on March 22, followed by a further hearing in October 2021, but the main year-long trial will not begin until 2023 at the earliest.

The pursuit of Mr Shah is expected to cost SKAT more than £100 million in legal costs with specialist commercial lawyers called in at a weekly cost of £500,000.

The businessman used contacts in the music industry to bring some of the biggest names to Dubai, including Prince, Elton John and Ed Sheehan, to perform at the former Autism Rocks Arena on the Al Ain Road near Academic City.

“I want to re-open the autism clinic, but I need liquidity to be able to do that and I have tons of money sat in a bank account but it is not benefiting me or anyone else,” he said.

“All of the people I have done business with in the past in the music industry have been asking when I am back and when we can work together on something.

“With so many people out of work, I would be in a position to take over failing businesses and employ staff.

“I only hope now that I will be able to do this soon.”

These were the details of the news Dubai court dismisses Dh7.2bn tax fraud claims against Sanjay Shah for this day. We hope that we have succeeded by giving you the full details and information. To follow all our news, you can subscribe to the alerts system or to one of our different systems to provide you with all that is new.