Sony figured out how to load PS4 games much faster 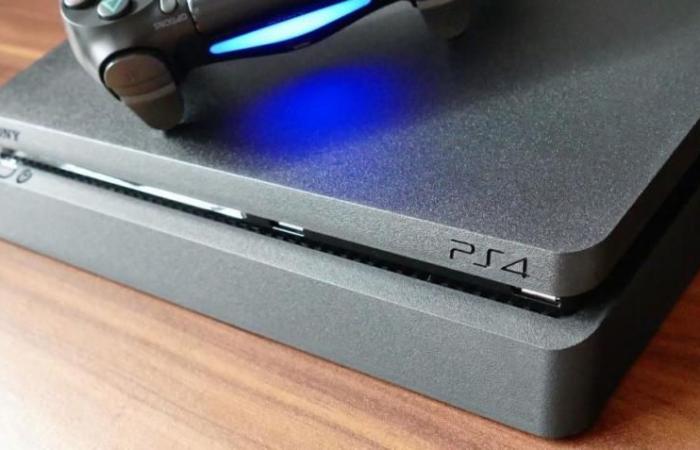 One of the main selling points of the PlayStation 5 and Xbox Series X is the end of game loading times as it uses very fast SSD storage. However, the loading times for PS4 games appear to be improved or even removed entirely with a patch.

As VGC reports, some first-party PS4 games are patched and then loaded significantly faster, although there is still no official confirmation from Sony. For example, The Last of Us Remastered usually takes well over a minute to load, but this new patch reduces the load time to less than 14 seconds.

The following video, spotted by Eurogamer, shows the difference in load times:

Other games that have been expected to improve so far include God of War, God of War 3, and Until Dawn, which apparently no longer even require a loading screen. This is

Right, so it appears these #PS5 B/C updates that #PS4 games are getting are even having a huge effect on load times on the current gen system.

Case in point: #UntilDawn on #PS4 now doesn't load at all. This tech must have been used in #GhostOfTsushima ??

tweeted by VDZE Media Game Review Craig who suggests the technology must be used for Ghost of Tsushima as well.

There is speculation that the reduction in load time is due to the use of new data compression techniques, but the patch that enables faster loading is only being marked as a fix. Instead, did Sony just find an error loading the data on the console? Whatever the reason, it’s a welcome thing for PS4 owners. Hopefully Sony will explain what has changed soon and when we can expect the patches for these (and many more?) Games.

These were the details of the news Sony figured out how to load PS4 games much faster for this day. We hope that we have succeeded by giving you the full details and information. To follow all our news, you can subscribe to the alerts system or to one of our different systems to provide you with all that is new.