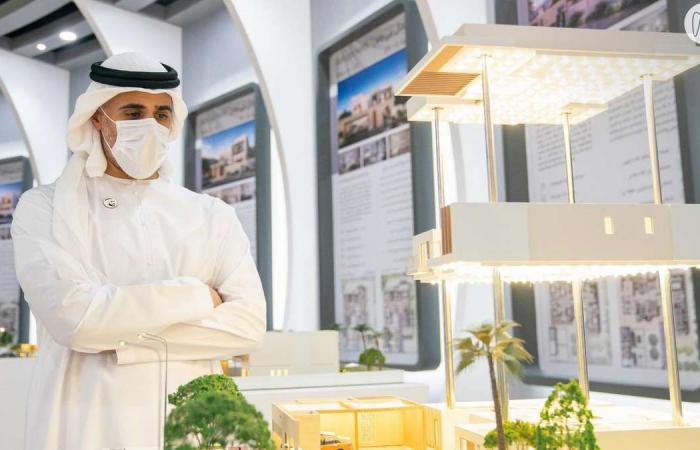 Hind Al Soulia - Riyadh - A massive residential community is being built for Emiratis in Abu Dhabi, by order of Sheikh Mohamed bin Zayed, Crown Prince of Abu Dhabi and Deputy Supreme Commander of the Armed Forces.

The 3,400-home neighbourhood, named Baniyas North, is set to be completed by September 2023 and will contain 57 kilometres of bicycle paths, two dozen mosques, four schools and two medical clinics.

On Tuesday, Sheikh Khalid bin Mohamed, member of the Executive Council and chairman of Abu Dhabi Executive Office, launched the project and awarded the Phase 1 contract, worth Dh3.2 billion, to Modon Properties.

Infrastructure work will begin next month and cover over 3,112,375 square metres, or 30 per cent of the total project area.

"The Baniyas North project is one of a range of housing projects which Modon is developing, in line with strategy of the Abu Dhabi government," said Abdulla Al Sahi, chairman of Modon, referring to the emirate's aim to improve quality of live for Emiratis and residents.

"These projects will create residential neighbourhoods that fulfil citizens’ aspirations, by providing a range of neighbourhood facilities and community centres."

The contract for phase two of the project will be awarded within the next six months.

Baniyas North was designed with a focus on community agriculture and environmental sustainability.

The project will cover nine million square metres, and it's building designs will combine local heritage with modern design.

The area is roughly 30 minutes drive from Abu Dhabi city, with access to the E-11 that leads to Dubai and the E-22 to Al Ain. The development is also connected to the future Riyadh City and Zayed City.

These were the details of the news Abu Dhabi to build massive property development for Emiratis for this day. We hope that we have succeeded by giving you the full details and information. To follow all our news, you can subscribe to the alerts system or to one of our different systems to provide you with all that is new.