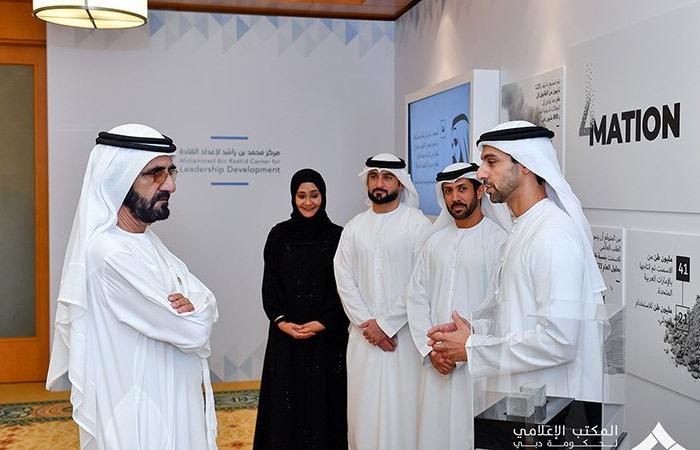 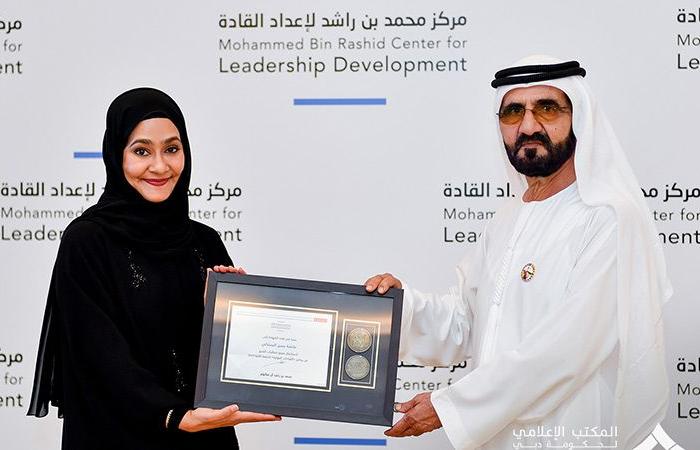 Hello and welcome to the details of Investing in people will always reap dividends, says Sheikh Mohammed and now with the details 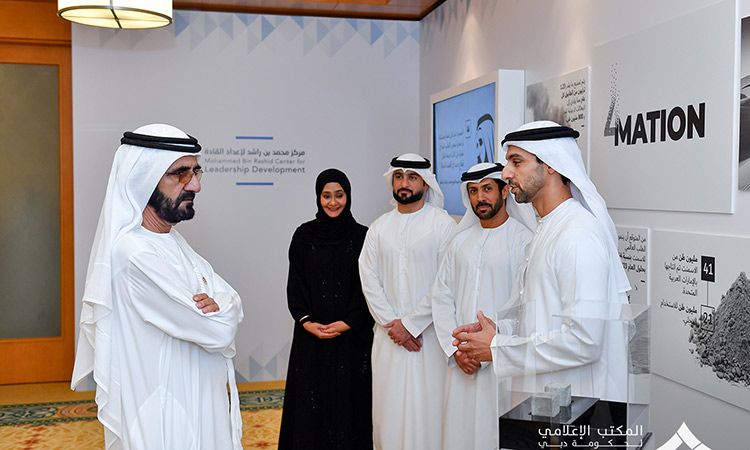 Vice-President and Prime Minister of the UAE and Ruler of Dubai, His Highness Sheikh Mohammed Bin Rashid Al Maktoum, attended on Wednesday the graduation of the second batch of The Mohammad Bin Rashid Centre for Leadership Development’s Impactful Leaders Programme.

Sheikh Mohammed said that investing in people will always reap dividends.“Our objective is to continuously develop new leaders. We will continuous our search for young leaders, and prepare them to take on new responsibilities for a country that is always on the move,” Sheikh Mohammed said. 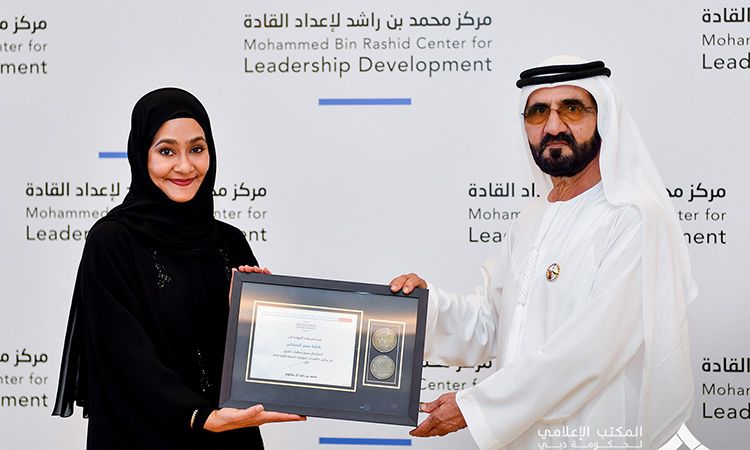 Sheikh Mohammed honours one of the students during graduation ceremony.


Sheikh Mohammed’s remarks came while honoring the 32 graduates of the programme, in the presence of Mohammed Al Gergawi, Chairman of the Executive Office of Sheikh Mohammed.

The centre seeks to consolidate the vision of Sheikh Mohammad to make the UAE one of the most advanced countries in the world by 2071, under the UAE Centennial 2071 goals.

The Impactful Leaders programme, which runs for one year, was designed in collaboration with three international universities — UC Berkeley, the International Institute for Management Development (IMD) in Switzerland and Imperial College London — incorporating global trends in leadership development.

These were the details of the news Investing in people will always reap dividends, says Sheikh Mohammed for this day. We hope that we have succeeded by giving you the full details and information. To follow all our news, you can subscribe to the alerts system or to one of our different systems to provide you with all that is new.