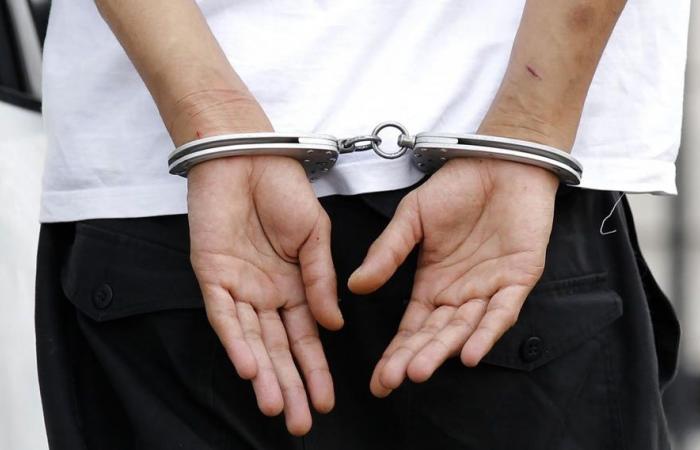 Aden - Yasmine El Tohamy - Copies of the social media posts have been used as prosecution evidence in the case file.

Three security guards have stood trial at the Dubai Court of First Instance on the charge of insulting Islam on social media.

The public prosecution accused the three Sri Lankans of contempt of religion with posts on Instagram and Facebook. They have been booked under the provisions of the anti-hate and discrimination law.

Currently they are under detention. The case dates back to May 19 and was registered at Al Barsha police station.

The incident was reported by a senior public relations officer at the resort.

A police sergeant said they moved to the resort after receiving the report. "We found the three guards were already restrained by their colleagues. With a prosecution warrant, we later searched their places and seized their mobile phones and laptops."
The public relations officer said he learned about the three employees' posts in May. "We summoned them for an internal probe. They admitted they had made those posts on their accounts on Facebook."

The sergeant told the prosecution investigator that the defendants admitted they had posted the inappropriate messages and pictures on their accounts on social media.

Copies of the posts have been used as prosecution evidence in the case file.

During the prosecution investigation, the three accused confessed to the charge.
They will be sentenced on December 22.

The UAE had adopted the anti-hate and discrimination law in 2015. It criminalises any acts that stoke religious hatred and/or which insult religion through any form of expression, be it speech or the written word, books, pamphlets or via online media. The law also includes provisions for punishing anyone for terming other religious groups or individuals as infidels, or unbelievers.

The law is intended to provide a sound foundation for the environment of tolerance, broad- mindedness and acceptance in the UAE and aims to safeguard people regardless of their origin, beliefs or race, against acts that promote religious hate and intolerance.

Penalties for violation of the various provisions of the law include jail-terms of six months to over 10 years, and fines from Dh50,000 to Dh2 million.

These were the details of the news Dubai - 3 security guards insult Islam in Dubai for this day. We hope that we have succeeded by giving you the full details and information. To follow all our news, you can subscribe to the alerts system or to one of our different systems to provide you with all that is new.