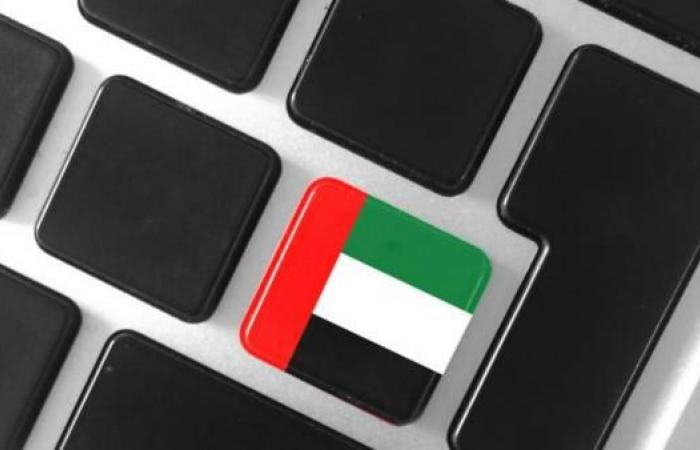 Aden - Yasmine El Tohamy - The UAE Telecommunications Regulatory Authority in a statement said "the legal and organisational framework in the UAE strictly prohibits espionage and any of its forms, and that any of these acts is a crime punishable according to the applicable laws".

"The authority imposes strict standards to protect the privacy of users," the statement added, noting all audio and video communications approved in the country are subject to the set standards.

The statement came after the popular mobile application developed in the UAE was removed from both Apple and Google's online marketplaces, following a report it was used for widespread government spying.

Last week, The New York Times reported the app ToTok allowed the UAE government to track the conversations, movements and other details of people who installed it on their phones.

Apple told AFP that ToTok was removed from its App Store pending a review, while Google said it was taken down from the Play Store "for a policy issue".

The Times reported that ToTok, used by millions in the UAE and the surrounding region, had been designed to look like an easy and secure way to send messages and videos in countries where other services are banned.

The report said US intelligence officials and a security researcher determined the app was being used by the UAE government for detailed surveillance.

Security researcher Patrick Wardle, who assisted the newspaper, said in a blog post that ToTok appears to be part of a "mass surveillance operation", which "likely afforded in-depth insight in a large percentage of the country's population".

Wardle said the app became popular by offering free calling and messaging to users in the country, where services such as Skype and WhatsApp are blocked, and that it was also promoted by what appear to be fake reviews.

Wardle said ToTok appears to trick users of iPhones and Android devices into handing over access to their location and private data on their devices.

"You have access to users' address books, chats, location and more, in a completely 'legitimate', Apple-approved manner!" the researcher wrote.

He likened ToTok's data collection to that of the US National Security Agency's "bulk collection" of metadata, only deeper.

"Once you know who's talking to whom, and perhaps even what they are saying, you can identify specific individuals of interest and target them with more advanced capabilities," he said.

According to the Times, the app launched this year was developed by Breej Holding, which the newspaper said is likely a "front company" affiliated with DarkMatter, an Abu Dhabi-based cyber-intelligence and hacking firm which employs Emirati security officials, Israeli intelligence officers and US National Security Agency employees.

Pax AI operate from the same Abu Dhabi building as the Emirates' signals intelligence agency, which until lately was where DarkMatter was based.

DarkMatter was founded and is led by tycoon Faisal Al-Bannai, who also established Axiom Telecom, one of the Gulf's major mobile phone sellers and the son of a general in the UAE military.

These include the founder of al-Araby al-Jadeed and The New Arab, Azmi Bishara, as well as its CEO, Abdulrahman Elshayyal, according to a report by Reuters.

In a blog post on Monday, ToTok said nothing of the spying allegations but noted that the messaging app was "temporarily unavailable" in the Android and Apple marketplaces "due to a technical issue."

"While the existing ToTok users continue to enjoy our service without interruption, we would like to inform our new users that we are well engaged with Google and Apple to address the issue," the statement said, while adding that the app is also available from its own website and from marketplaces by smartphone makers Samsung, Huawei, Xiaomi and Oppo.

These were the details of the news UAE denies spying on users via popular messaging app for this day. We hope that we have succeeded by giving you the full details and information. To follow all our news, you can subscribe to the alerts system or to one of our different systems to provide you with all that is new.