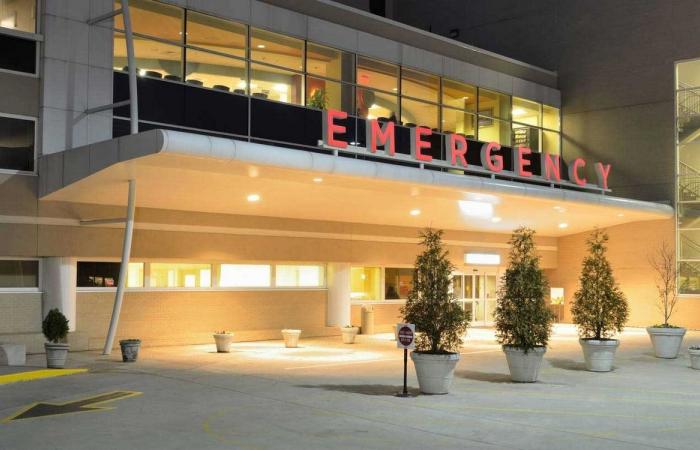 Aden - Yasmine El Tohamy - The mother did not realise that the girl was not in her room until police officials came knocking on the door at 5.30am.

An Indian teenager who is suspected to have jumped to death in Umm Al Quwain on Sunday was mentally ill, police sources have told Al Khaleej Today. A police officer said the girl had received "psychological treatment" from a clinic in Sharjah two months ago.

"The girl and her mother were sleeping in the same room. We believe she woke up, opened the window and jumped out of the sixth floor of the building," said the source.

Social worker Ashraf Thamarassery, who is helping the family in Umm Al Quwain complete legal formalities, said the mother did not realise that the girl was not in her room until police officials came knocking on the door at 5.30am.

Her mother had a nervous breakdown after the tragedy and had to be hospitalised.

The deceased was a student at an Indian curriculum school in Umm Al Quwain. She lived with her parents and siblings. Her father was in India when the incident took place. "The girl's grandmother, mother, and the older brother were at home," said Thamarassery.

The death of the teen is the second such tragedy in under three days. On Friday, another Indian teen fell off the 10th floor of her apartment building in Sharjah. She, too, is suspected to have committed suicide.

These were the details of the news Umm Al Quwain - Indian teen commits suicide from UAE highrise for this day. We hope that we have succeeded by giving you the full details and information. To follow all our news, you can subscribe to the alerts system or to one of our different systems to provide you with all that is new.