Apple: a new product on December 8? 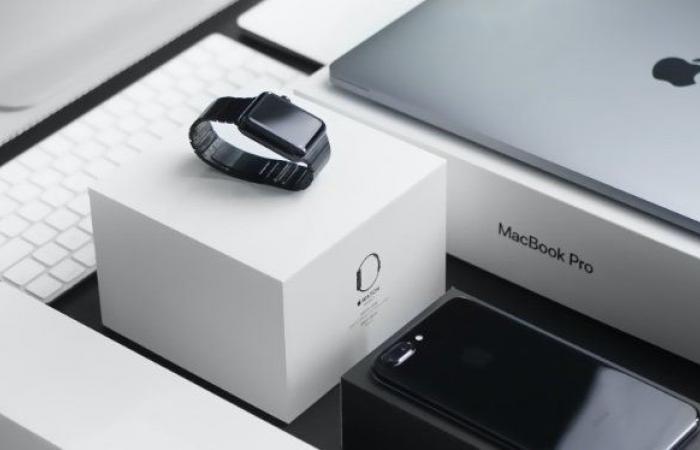 Apple may well have held conferences in September, October and November, and launched a large number of products since the start of the school year – including the iPhone 12, the iPad Air, new Apple Watch or even its Mac M1 – the firm could well tell us. book a surprise on December 8th. In any case, this is suggested by an internal memo distributed by Apple to its approved suppliers and mentioning changes concerning AppleCare, the insurance offered with the purchase of a headed product. According to the technicians of these authorized centers, this type of memo generally presages the imminent arrival of a new product, as had already been the case for all the previous devices launched by Apple.

So something should be expected, but what? After having held three conferences since the start of the school year, it seems rather unlikely that Apple will make a fourth before the end of the year, especially since Tim Cook had already declared that the “New experiences” will wait until 2021. The previous presentation conference of the first Mac M1 was also entitled « One More Thing », which is quite telling. However, Apple could very well launch a new product without holding a conference, as the firm has already done on numerous occasions for the iPhone SE, old iPads or even its AirPods. If there is indeed a new product at Apple on December 8, then we should not expect a major product. We could well be entitled to the famous AirTags, these Apple-signed GPS trackers that have been hearing about them for months, or even a new, faster Apple TV to boost Apple Arcade, the company’s subscription video game service. Last possibility: the AirPods Studio, the high-end Apple-branded headset that should have been launched at the end of the year, but which we ultimately did not hear from. Answer next Tuesday!

These were the details of the news Apple: a new product on December 8? for this day. We hope that we have succeeded by giving you the full details and information. To follow all our news, you can subscribe to the alerts system or to one of our different systems to provide you with all that is new.