Amin Dabou … the departure of the Saudi football legend and... 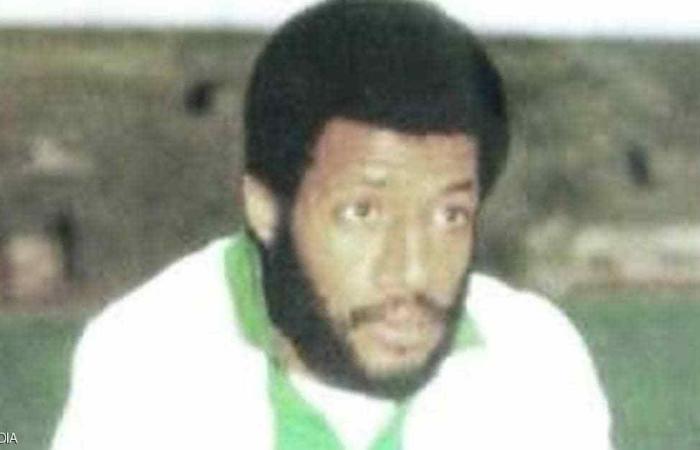 The ministry said in a statement that it “extends its deepest condolences and sincere sympathy to the family of the deceased, Amin Dabo, the player of the Saudi national team and the former Al-Ahly club, who passed away, asking God Almighty to cover him with the mercy of his mercy and to inspire his family and his family with patience and solace.”

The Saudi newspaper, Al-Madina, stated that Dabo was transferred to a hospital in Jeddah a few days ago after his health deteriorated, before his death was announced on Wednesday.

Dabo became famous while playing for the Saudi family of Jeddah and the “Green” team, where he was nicknamed “The Fox” because of his distinguished skills.

Dabo, who has Senegalese origins, began his football career at the Egyptian Ismaili Club, before moving to the Kingdom, joining Al-Ahly and obtaining the Saudi nationality.

Dabo has a great history of footballing achievements with Al-Ahly, as he achieved 8 local and foreign championships, and scored more than 250 goals with Al-Ahly, Ismaili and the Saudi team, according to Al-Madina.

These were the details of the news Amin Dabou … the departure of the Saudi football legend and... for this day. We hope that we have succeeded by giving you the full details and information. To follow all our news, you can subscribe to the alerts system or to one of our different systems to provide you with all that is new.