What is the difference between Google TV and Android TV? 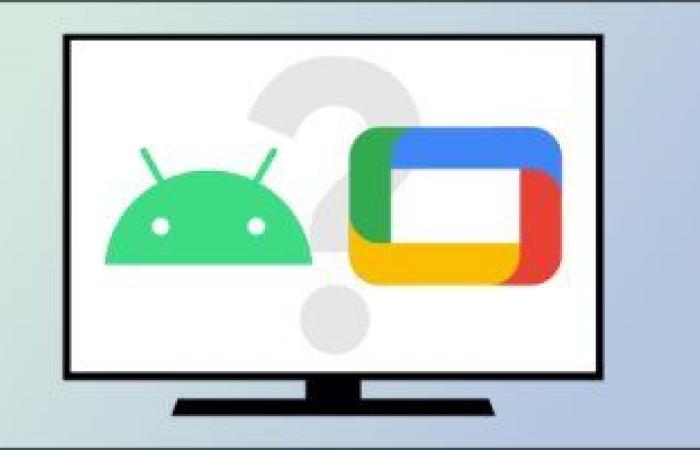 Some users find that “Google TV” is confused about whether it is an application or is it a new operating system that will replace the “Android TV” operating system. Last October, Google changed the name of the Google Play Movies & TV application to become Google TV. Below we show the difference between the two as follows. :

It is a new interface based on the “Android TV” operating system to better manage content. Instead of searching on the main TV screen crowded with applications to find the broadcast service, the new Google interface allows you to add the broadcast services you want in your account to easily access them, and it also provides suggestions Customized based on the content you watch, and other features that focus on making the content easier to access.

Google developed the “Android TV” system to bring the content you enjoy in your smartphone to your smart TV, which allows easy navigation, access to entertainment content and easy interaction with it on large TV screens. The system also allows control via voice commands thanks to its integration with the Google Voice Assistant .

The difference between Google TV and Android TV

“Google TV” is not considered an alternative to “Android TV”, because it is not an operating system, it is a new interface based on the “Android TV” operating system to better manage content, instead of searching the main TV screen crowded with applications to find the streaming service You want to watch, the new Google interface will allow you to add the streaming services you want in your account to easily access them.

This means that in the presence of “Google TV” with the “Android TV” operating system, the smart TV has its own interface that you can navigate using the remote control, as well as access the content you want easily.

These were the details of the news What is the difference between Google TV and Android TV? for this day. We hope that we have succeeded by giving you the full details and information. To follow all our news, you can subscribe to the alerts system or to one of our different systems to provide you with all that is new.