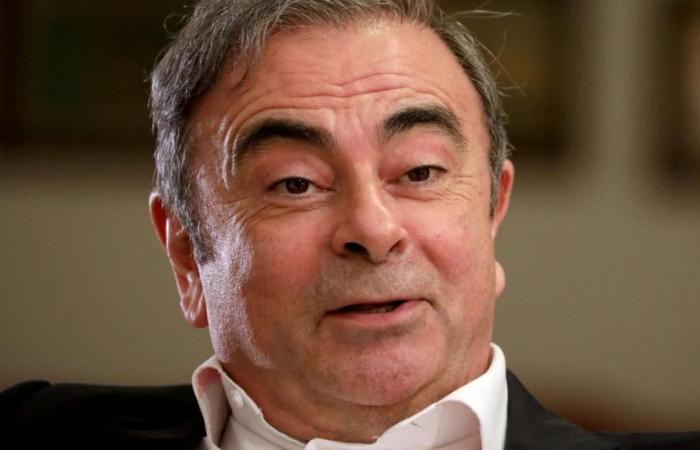 Paris – Former Renault-Nissan director Carlos Ghosn participates in a documentary and a short series about his life, whose production has reached advanced stages, according to a statement issued by the Saudi MBC network and the French “Alef One”, the two producers of the work.
MBC Studios, the production arm of MBC Group, and Aleve One, which was co-founded by French presenter Artur, revealed Monday an exclusive partnership on the documentary and short series about the life of a famous businessman in the field of managing car manufacturers. .
The two producers confirmed that the documentary and the short series, signed by French producer Nora Millhey, will include “exclusive contributions from Carlos and Carole Ghosn.”

These were the details of the news The life of Carlos Ghosn in a documentary and short series for this day. We hope that we have succeeded by giving you the full details and information. To follow all our news, you can subscribe to the alerts system or to one of our different systems to provide you with all that is new.