Smaller iPhone batteries next year thanks to new technology – Kuo 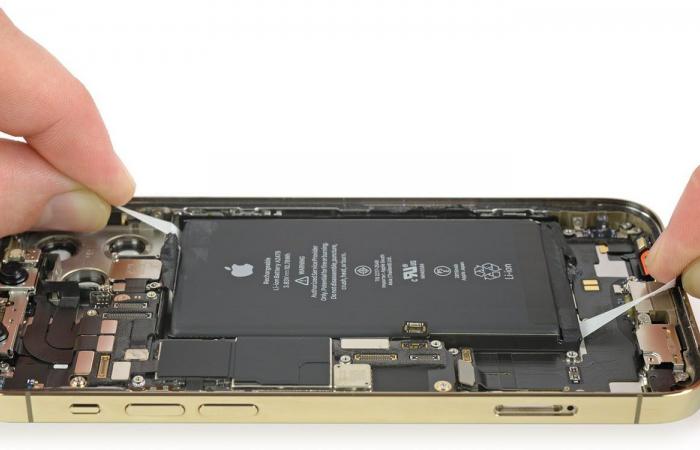 Next year’s iPhones could have smaller batteries thanks to the use of new technologies known as softboard batteries.

An investment note said Jialianyi will double its Apple business next year by shipping softboard batteries.

Jialianyi is expected to receive around 40-50% of orders for battery softboards for iPhone 13 and 13 mini. We anticipate the iPhone 13 will be the first iPhone model to use battery softboard technology to save internal space and reduce costs.

We believe that the number of battery panels for iPhone 13 series will be reduced due to the reduced number of suppliers, which will benefit suppliers’ long-term profits. As a new addition, Jialianyi is the biggest beneficiary of the iPhone 13 series switch to the softboard design of the battery.

Softboard batteries have fewer layers than existing ones, which means Apple can either put more capacity in the same space or make the phones leaner by maintaining capacity with thinner batteries. Unfortunately, experience suggests that Apple prefers a sleeker design over longer battery life.

The news follows closely behind a report suggesting iPhones will also be using more energy-efficient displays over the next year.

According to a new report, the 2021 iPhone display may use 10-20% less power than the iPhone 12 thanks to more power-efficient technology. There’s even the possibility that next year’s iPhones will always show something.

Kuo also reiterates previous predictions that we will see the first iPad with a mini LED screen in the first half of next year, and that during the same period, third-generation AirPods will be launched with a similar design to the current AirPods Pro .

Mini-LED is a more sophisticated form of backlighting for LCD screens that offers many of the same advantages of OLED: increased brightness, deeper blacks, higher contrast ratio, and better energy efficiency. But in some ways it’s also better than OLED, with a longer lifespan and a lower risk of burn-in. We expect Apple to use this technology on many Macs and iPads next year. On the front of the iPad, a new 12.9-inch iPad Pro should come first in the new technology. You can read more about it here.

These were the details of the news Smaller iPhone batteries next year thanks to new technology – Kuo for this day. We hope that we have succeeded by giving you the full details and information. To follow all our news, you can subscribe to the alerts system or to one of our different systems to provide you with all that is new.