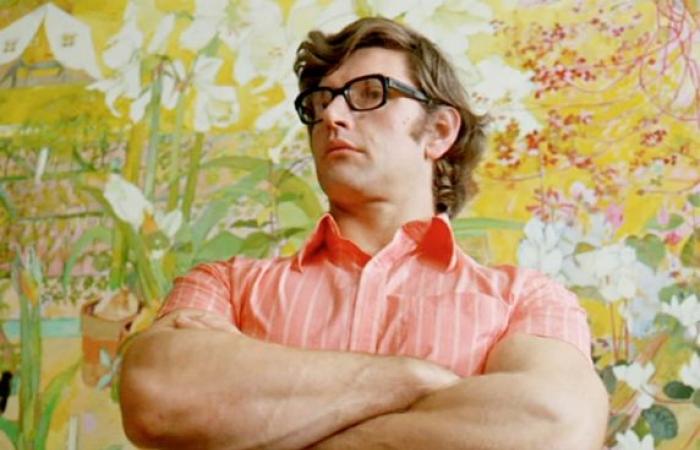 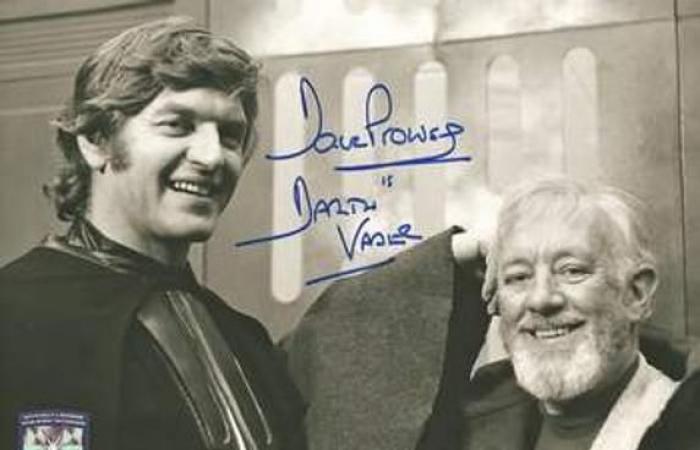 Early this Sunday it was known the death of David Prowse, the actor who played Darth Vader in the original Star Wars trilogy.

At the moment the causes of the actor’s death are not known, 85, a former weightlifting champion who also participated in other mythical films such as’ A Clockwork Orange’, de Stanley Kubrick.

Thomas Bowington, his representative, announced “with great sadness” the death of Prowse in a message posted on his Facebook page, where he indicated that he died “yesterday morning”, without specifying hardly any details, and adding the famous phrase: “May the force be with you, always “.

Prowse, who before moving to the world of cinema had been a bodybuilder in the English city of Bristol, He was also awarded an MBE (Member of the British Empire) for his role in the Green Cross Code Man, which promoted road safety on the roads of this country.

“Although he was famous for playing many monsters, for me and for all of us who knew Dave and worked with him, he was a hero in our lives,” Bowington said in another statement to the BBC.

The agent called Prowse’s passing “a profound and truly painful loss for millions of fans around the world.”

Before beginning his film career, Prowse came to represent England in weightlifting at the Commonwwealth Games in the early 1960s.

Apparently, the director of Star Wars, George Lucas, noticed him for the role of Darth Vader when he saw him playing a bodyguard in the film “A Clorckwork Orange” (1970), where he invited him to introduce himself to the selection processes for the roles of Darth Vader and Chewbacca.

But even before beginning his acting career, which spanned five decades, his services were sought after within Hollywood circles, where he helped the late Christopher Reeve prepare for the physical demands of the role of Superman, as his personal trainer.

Prowse made his debut in front of the cameras in the parody of the film Casino Royale, from the saga of British spy James Bond, in 1967, where he played the creature of Frankenstein, a role that he was asked to play in two other films.

He also appeared regularly in various television series considered “cult”, such as The Saint Space (1999) and Doctor Who, in which he played the minotaur, in 1972.

His physique (2 meters in height and 118 kg in weight) was decisive for George Lucas to cast him as Darth Vader, although in the end there were problems between the two when the director decided to do without his voice in the final cut.

In addition, Prowse reported a few years ago that He still did not collect part of the money agreed with LucasFilm.

These were the details of the news David Prowse, the actor who played Darth Vader in Star Wars, dies for this day. We hope that we have succeeded by giving you the full details and information. To follow all our news, you can subscribe to the alerts system or to one of our different systems to provide you with all that is new.