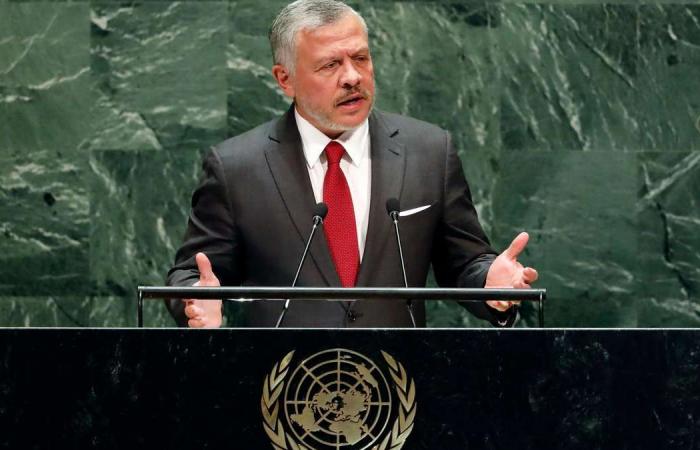 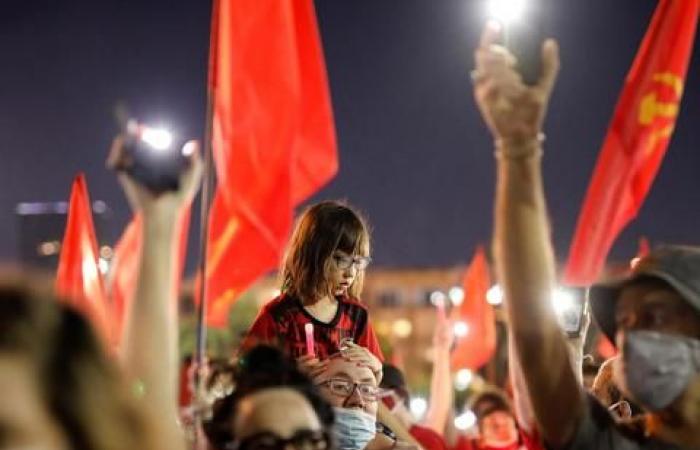 The monarch told British legislators the only path to a comprehensive and lasting Middle East peace was the establishment of an independent Palestinian state based on land captured by Israel in the 1967 Arab-Israeli War, and with occupied East Jerusalem as its capital.

"Any unilateral Israeli measure to annex lands in the West Bank is unacceptable, as it would undermine the prospects of achieving peace and stability in the Middle East," the monarch told British committee members in a virtual meeting, a palace statement said.

Jordan has led a diplomatic campaign along with most other European countries that oppose Israeli plans to annex parts of the occupied West Bank as part of a deal being promoted by US President Donald Trump’s administration.

King Abdullah, a staunch US ally, has also in recent months warned that Israeli policies along with Mr Trump's so-called peace plan would lead to conflict and deal a blow to Israeli-Jordanian relations.

In May, King Abdullah warned that West Bank annexation would put the two nations on course for a “massive conflict.” Jordan is only the second Arab country after Egypt to sign a peace treaty with Israel and many of its citizens are of Palestinian origin.

Amman lost the occupied West Bank, as well as occupied East Jerusalem, to Israel during the 1967 Arab-Israeli war and Israeli settlements have been encroaching on the territories ever since.

Most of the world recognises these settlements as illegal and global leaders have called on Mr Netanyahu to pull back from the annexation plan, which he had threatened to launch on July 1.

British Prime Minister Boris Johnson described the possible move as a “violation of international law” in an article published in an Israeli newspaper last month and the EU, UN and Arab rulers have called on the Israeli government to refrain from implementing a plan that would further inflame tension in the region.

Between 2.1 million and 3 million Palestinians live in the West Bank, which is also home to about 430,000 Israeli Jews living in the settlements.

Under the terms of the Trump administration's Middle East peace plan unveiled in January, Washington recognises these settlements in the occupied West Bank – built on land the Palestinians seek for a state – as part of Israel.

The US proposal seeks to bring about 30 per cent of the West Bank under permanent Israeli control and has been vehemently rejected by Palestinians, who would be left with enclaves surrounded by occupied territory.

Most of the international community supports a two-state solution, which envisions an independent Palestinian state in the occupied West Bank and Gaza, with agreed land swaps. The Palestinians, who claim a historic right to this land, also want occupied East Jerusalem as their capital, but the future of Jerusalem is considered a final status issue to be decided in Israeli-Palestinian negotiations.

Mr Netanyahu's deadline on July passed without incident, prompting speculation over whether Israel will push ahead with the initiative. But Israeli cabinet minister Ofir Akunis told Israel’s Army Radio a few days later that officials were still finalising details with Washington and expected the annexation to go ahead later this month.

These were the details of the news Jordan's King Abdullah warns Israel annexation would jeopardise regional peace for this day. We hope that we have succeeded by giving you the full details and information. To follow all our news, you can subscribe to the alerts system or to one of our different systems to provide you with all that is new.