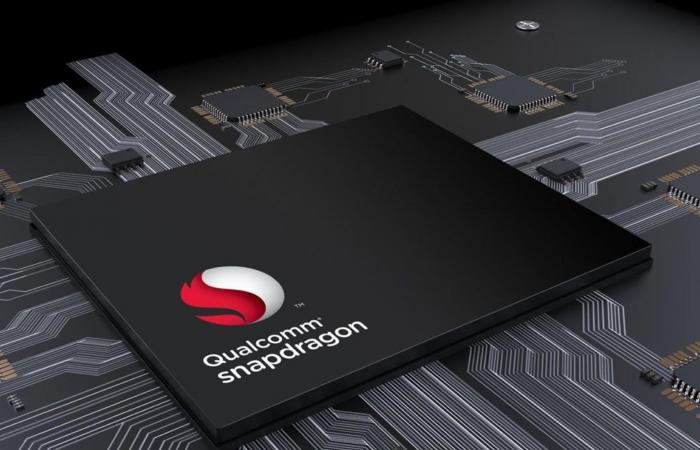 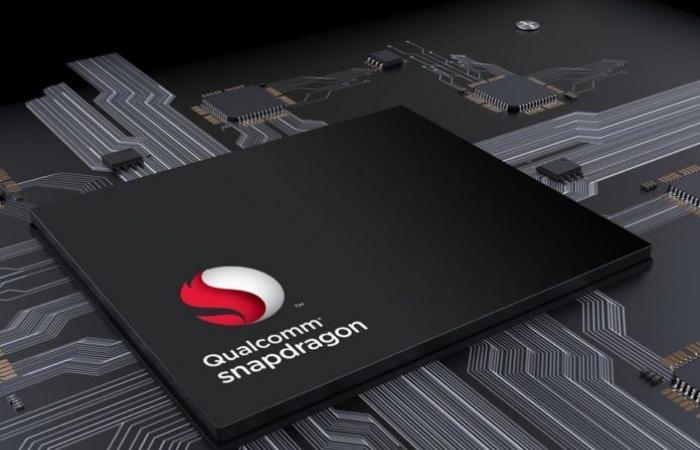 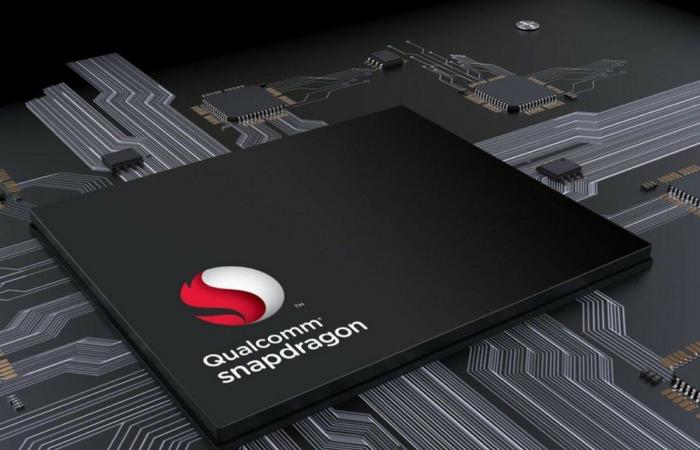 Could there be a silver lining for Huawei? According to new reports, the US government has finally relaxed the embargo, especially for Qualcomm. 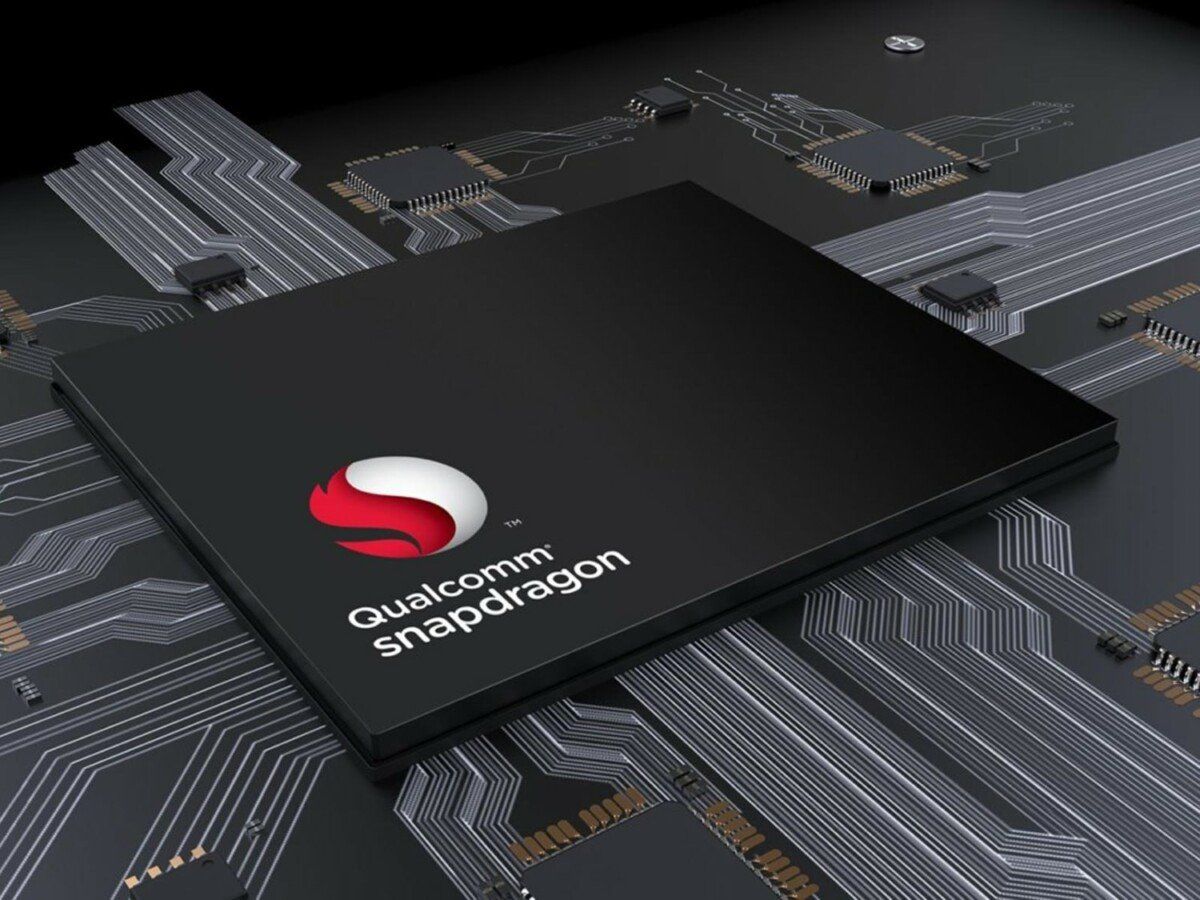 Caught in the middle of an economic war between the United States and China, Huawei is currently subject to an embargo preventing the manufacturer in particular from working with American companies. However, according to SeekDevice, Qualcomm has received approval to supply chips to Huawei.

Qualcomm, but also Intel, AMD, Sony and even Samsung Display have received the approval of the Trump administration to continue doing business with Huawei. If this information turns out to be correct, it could mean that the Chinese manufacturer’s next high-end smartphones can be powered by Qualcomm’s latest SoC.

At the start of December, the founder should lift the veil on the Snapdragon 875 which, like Apple’s A14, should be engraved in 5 nm.

On November 5, in releasing its financial results for the fourth quarter of its fiscal year, Qualcomm reported on a payment of $ 1.8 billion from Huawei. More specifically, it would be a payment for the use of certain technologies protected by intellectual property. Qualcomm had for its part formulated an official request to the US government to be able to continue to supply Huawei with its Snapdragon chips.

A deal without Honor

According to GSM Arena, Qualcomm would be able to meet Huawei’s production demand on the condition, however, that this does not include the Honor range. This may be one of the reasons why Huawei is precisely in the process of reselling this subsidiary.

Previously, Guo Ping, president of Huawei, had publicly announced that if the United States allowed it, the manufacturer was ready to use Qualcomm’s chips in its next smartphones to replace its Kirin SoCs.

Huawei also plans to produce its own chips. To this end, the company works with the Shanghai IC research and development center, an organization supported by the Chinese government.

*The article has been translated based on the content of Source link by https://www.frandroid.com/marques/huawei/798789_qualcomm-aurait-recu-laccord-de-retravailler-avec-huawei
. If there is any problem regarding the content, copyright, please leave a report below the article. We will try to process as quickly as possible to protect the rights of the author. Thank you very much!

These were the details of the news Qualcomm reportedly received agreement to work with Huawei for this day. We hope that we have succeeded by giving you the full details and information. To follow all our news, you can subscribe to the alerts system or to one of our different systems to provide you with all that is new.