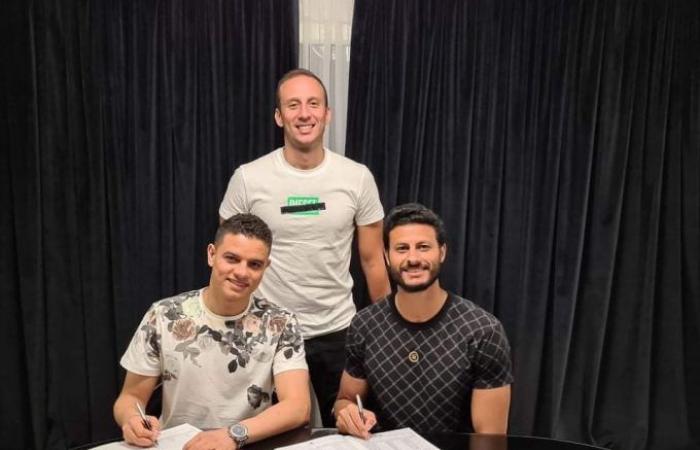 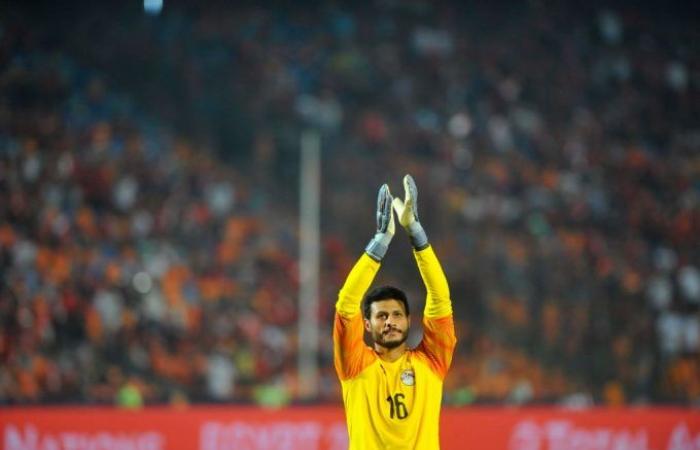 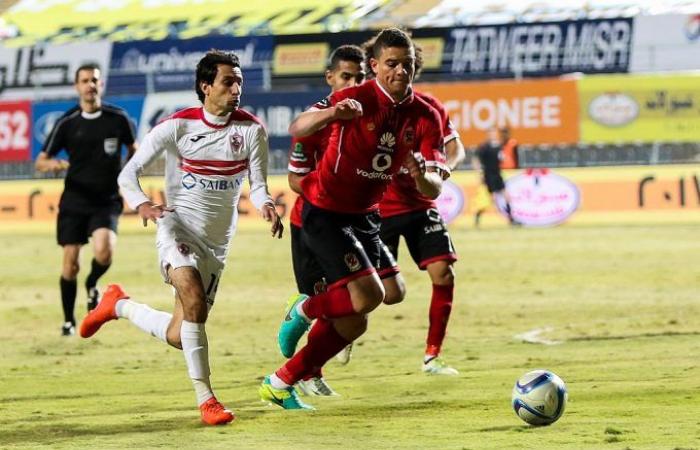 Thank you for reading the news about Al Ahly tie El-Shennawy, Samir down to long-term contracts and now with the details

Al Ahly have tied duo Mohamed El-Shennawy and Saad Samir down to a long-term contract, the club announced on Tuesday.

The news comes just hours after the Red Devils announced that they have reached an agreement with Arab Contractors to sign their forward Taher Mohamed Taher.

But what will get the Al Ahly fans more excited is the contract extension of the two products of the club’s youth academy, Mohamed El-Shennawy and Saad Samir.

El-Shennawy has been one of the club’s key players for the past couple of seasons, as he managed to keep 12 clean sheets in 16 league games this season.

Overall, since rejoining the club in 2016 from Petrojet, the goalkeeper has made 107 appearances across the domestic competitions and the CAF Champions League.

The 31-year-old will hope for more success to come in the future as he put pen-to-paper on a five-year contract that will keep him at the club until June 2025.

El-Shennawy is also considered as Egypt’s number one goalkeeper, representing the national team on 18 occasions, playing in both the 2018 World Cup and the 2019 AFCON.

Meanwhile Saad Samir, who is also a product of the club’s youth system, has renewed his contract with the Reds, signing a three-year deal.

Samir made only three appearances this season as he was forced out to many times due to various injuries, but has represented the club in almost 200 games since his promotion to the first team in 2011.

The 31-year-old will not have it easy to return back to the starting line-up as he will have to fight for his place with the likes of Rami Rabia, Mahmoud Metwally, Ayman Ashraf, and Yasser Ibrahim.

On the international level, Samir featured for Egypt 11 times, and was part of the 2017 AFCON and the 2018 World Cup squads.

These were the details of the news Al Ahly tie El-Shennawy, Samir down to long-term contracts for this day. We hope that we have succeeded by giving you the full details and information. To follow all our news, you can subscribe to the alerts system or to one of our different systems to provide you with all that is new.