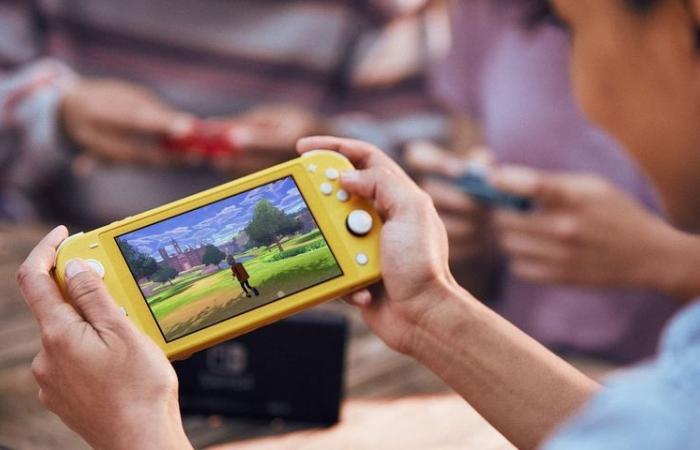 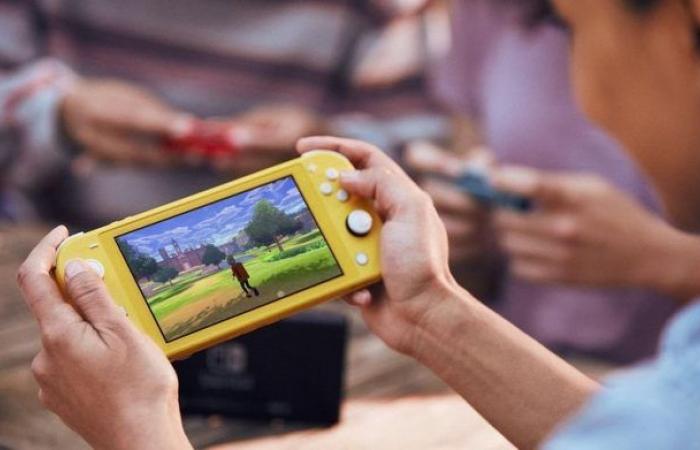 While she will be celebrating her 4th birthday in March and already approaching 70 million consoles distributed worldwide, Shuntarô Furukawa considers that the Switch “enters just in the middle of its life cycle“, which reflects a real desire to capitalize as long as possible on the exceptional success of the platform.”We continue to see this as a basis for growth that goes beyond the lifecycles of our previous platforms.“, adds the CEO of Nintendo.

While it is quite likely to see a new Switch model, the famous Swich Pro theory, complete the current range, we should not wait for signs of a new generation console from Nintendo before another good one. moment, even though all the biggest Nintendo franchises are already available today on Switch (without wanting to disrespect Metroid).

Remember that Nintendo has all the same recently mentioned its future by simply confirming that the platform which will take over from the Switch in 20XX will be based on the same philosophy and that Nintendo accounts will make the trip to the new generation.

In the meantime and unsurprisingly, Nintendo anticipates very buoyant end-of-year celebrations after a first fiscal semester marked by historic profit, even though Shuntarô Furukawa is aware of the limits of its end-of-year catalog. “Balek brother, we have Animal Crossing“, Shuntarô-kun explained in substance.

“While we might not have the kind of titles that see massive sales immediately after release, like we did last year with Pokémon Sword and Shield, or Super Smash Bros. Ultimate the year before, we are nevertheless looking to make this period another great success. This is thanks to the many consumers, including those who have developed an interest in the Switch due to Animal Crossing: New Horizons, who are choosing our new games, the games released in conjunction with the 35th anniversary of Super Mario Bros. and our long-available games“, commented the CEO of Nintendo.

“We also believe that Nintendo Switch activity has gained momentum thanks to the creation of a cycle in which consumers who bought the Switch for Animal Crossing: New Horizons are now buying their second and third titles. The recently released Pikmin 3 Deluxe has frequently been chosen by many consumers as their next game after Animal Crossing: New Horizons, especially in Japan.“, also explained Shuntarô Furukawa.

*The article has been translated based on the content of Source link by https://www.gamekult.com/actualite/la-switch-entre-juste-au-milieu-de-son-cycle-de-vie-selon-le-pdg-de-nintendo-3050833337.html
. If there is any problem regarding the content, copyright, please leave a report below the article. We will try to process as quickly as possible to protect the rights of the author. Thank you very much!

These were the details of the news “Switch is just entering the middle of its lifecycle,” says Nintendo... for this day. We hope that we have succeeded by giving you the full details and information. To follow all our news, you can subscribe to the alerts system or to one of our different systems to provide you with all that is new.