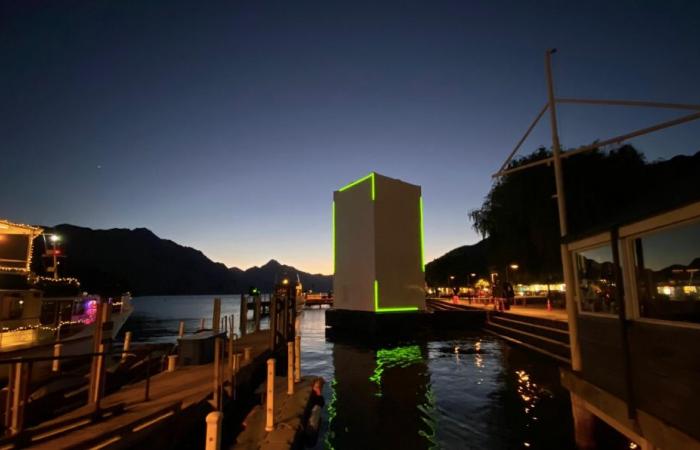 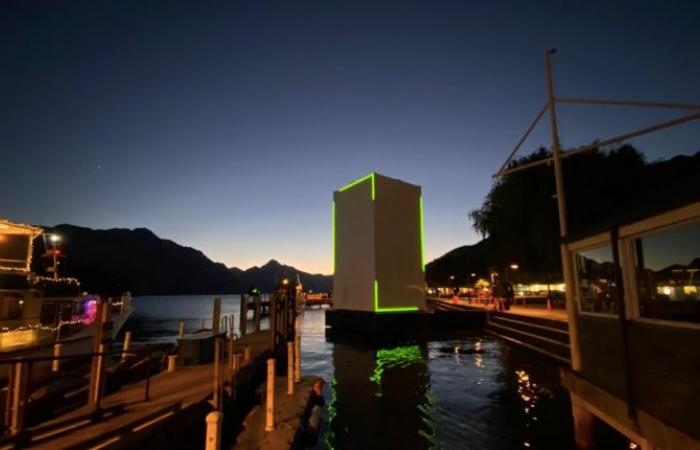 Microsoft has announced a major campaign to promote Xbox Series X in New Zealand. Xbox ANZ is hosting an event in Queenstown, New Zealand where the tech giant will transform New Zealand’s city into “Greenstown”.

Part of this apparently involves installing a Xbox Series X on the water in the city.

All of this is being done to promote a livestream countdown event starting on Monday November 9th at 9:00 p.m. AEDT in New Zealand.

The event is in New Zealand as the country is among the first to pass through November 10th, Xbox Series X launch day. And New Zealand has stunning natural graphics. After all, Queenstown’s backdrop is a mountain range that is literally called The Remarkables.

“Queenstown, one of the few places in the world that matches the visual fidelity of the next generation of Xbox consoles, will host a dreamy ‘Greenstown’ reveal that begins at dusk and is framed by the Remarkables mountain range” Xbox ” said in a press release.

The event will feature “brand new gameplay,” with titles like Assassin’s Creed Valhalla and Destiny 2: Beyond Light slated to appear during the hour-long show.

“We’re excited to celebrate the launch of the Xbox Series X, and S. New Zealand and Australia will be the first in the world to offer our next-generation consoles to our fans,” said Xbox ANZ CEO Dan Johnson. “So we want to celebrate this momentous event in style.”

These were the details of the news Xbox is taking over Queenstown, New Zealand to promote the launch... for this day. We hope that we have succeeded by giving you the full details and information. To follow all our news, you can subscribe to the alerts system or to one of our different systems to provide you with all that is new.