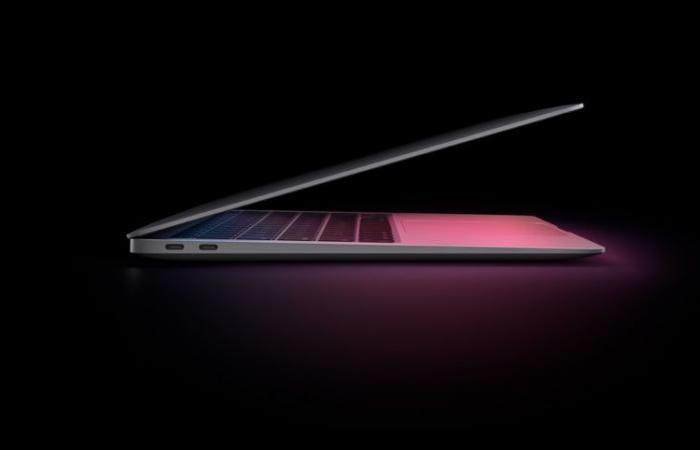 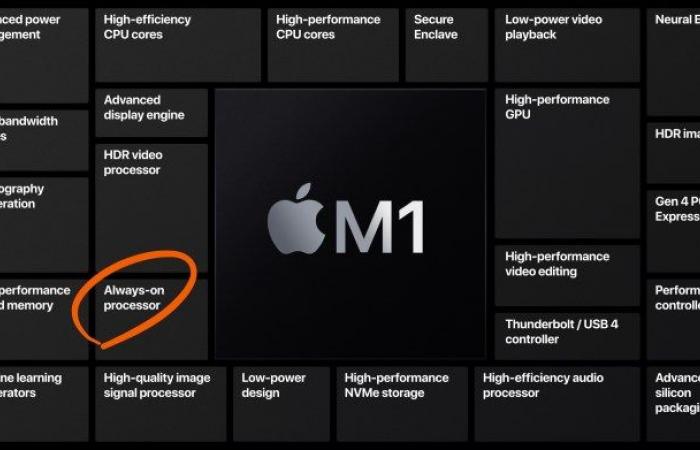 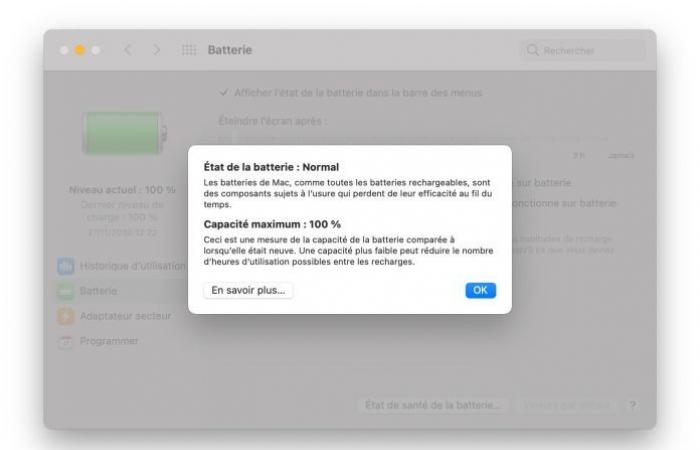 In the big changes brought by the Mac M1, there is what is immediately obvious, like the speed of these machines and their impressive autonomy on laptops. And then there are more discreet but practical developments on a daily basis. This is the case for the way in which these machines overcome the “Power Nap” option and another relating to the health of the battery..

We detailed it in our long test of the Mac mini M1 but it deserves to be doubly underlined for the MacBook Air / Pro M1: the “Power Nap” option no longer exists in the “Battery” preferences panel. Only Intel Macs keep this checkbox.

Brief reminder: Power Nap was popularized by Macs with SSDs, which are faster to start. Even if the machine is suspended, macOS performs a few refresh tasks at regular intervals: for Mail, for Calendar, for iCloud and, if AC power is present, to retrieve app updates and launch Time Machine. . So, when you get your machine out of standby, you have the chance to find your working environment ready to go, instead of waiting for each software to retrieve the latest information.

As we have seen on one of our M1 laptops, it is much quicker than its Intel predecessors to retrieve the latest data. No sooner does it detect the Wi-Fi connection when it comes home, and while it is still in the bag, than it launches the update. With the support of an almost immediate wake-up call, this contributes to having a machine immediately operational and constantly up to date.

By removing the “Power Nap” box, Apple has integrated this function into the natural behavior of the system, so it can no longer be deactivated. But the M1 chipset is precisely designed to perform this task without noticeable impact on autonomy (or on power consumption, in the case of a desktop machine like the mini). The computer can operate at ultra-low power at all times, as we have seen by observing the nightly activity of the Mac mini.

M1 laptops have an exceptional battery life, this permanent Power Nap is not a cause for concern when operating on battery. Another sign that with the same battery capacity, the Mac M1 behave much better than the Intel Macs, there is also the disappearance of the option ” Manage battery life ” in ” Battery health ».

When this box was checked, macOS could prevent the battery from systematically charging to its maximum, to prevent premature aging. The downside was that you could end up with a battery that was not at 100%, battery when you needed to use it for a long time.

Now, the explanation page for this function differs depending on whether it deals with Intel chip Macs or Apple chip Macs. In the second, there is no longer any mention of this risk of having less autonomy at one’s disposal. Probably because Apple considers the autonomy of its M1 laptops to be what it is, this is no longer a cause for concern.

You no longer have to choose between taking care of the longevity of your battery and ensuring good autonomy, macOS and the M1 processor are committed to guaranteeing both at the same time.

These were the details of the news Mac M1: computers that never sleep for this day. We hope that we have succeeded by giving you the full details and information. To follow all our news, you can subscribe to the alerts system or to one of our different systems to provide you with all that is new. 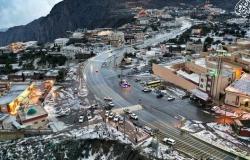