Black Ops Cold War and Warzone will not take place in... 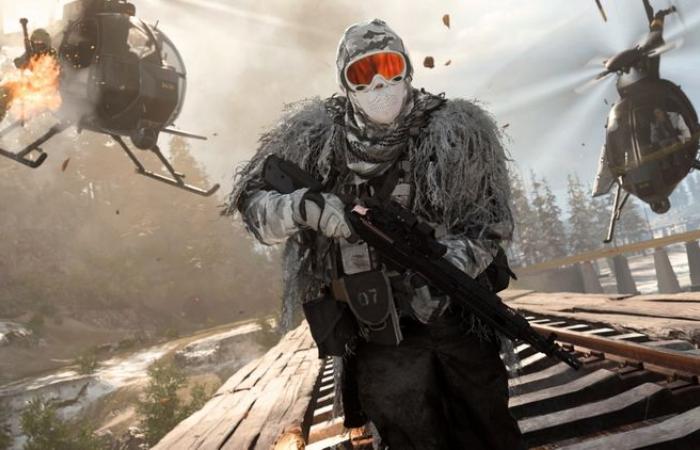 Activision Blizzard has announced that the merger between the shooter Call of Duty: Black Ops Cold War and the free battle royale Call of Duty: Warzone will not go ahead as originally expected upon release.

Activision Blizzard CEO Bobby Kotick said as part of his financial report for the third quarter of 2020 that the integration of one game into another will happen in December, when the first season of Call of Duty: Black Ops Cold War kicks off.

Call of Duty: Black Ops Cold War will have a seasonal content structure familiar from Call of Duty: Modern Warfare. Each season lasts a few months and starts with a new Battle Pass. The latter remains unchanged: it offers free access to weapons and many cosmetic items.

When the first season kicks off in December, players will be able to use open weapons and specialists in Call of Duty: Black Ops Cold War in Call of Duty: Warzone, similar to what happened between Call of Duty: Modern Warfare and Battle Royale. However, combining equipment from one game with different benefits from another game is not available.

Call of Duty: The Black Ops Cold War will be released on November 13th on PC, PlayStation 4, PlayStation 5, Xbox One, and Xbox Series X and S.

These were the details of the news Black Ops Cold War and Warzone will not take place in... for this day. We hope that we have succeeded by giving you the full details and information. To follow all our news, you can subscribe to the alerts system or to one of our different systems to provide you with all that is new.