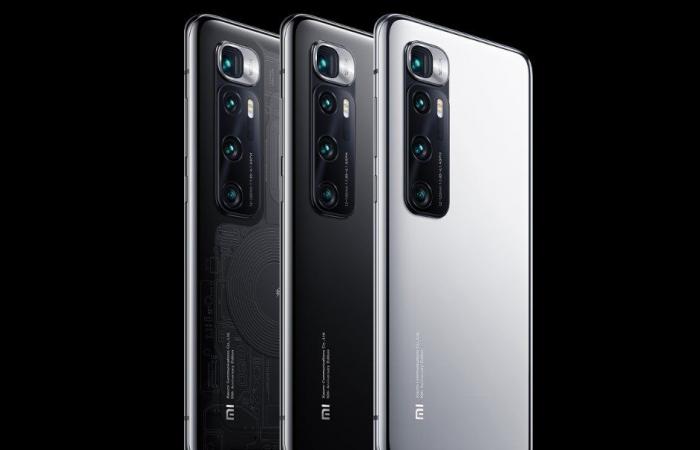 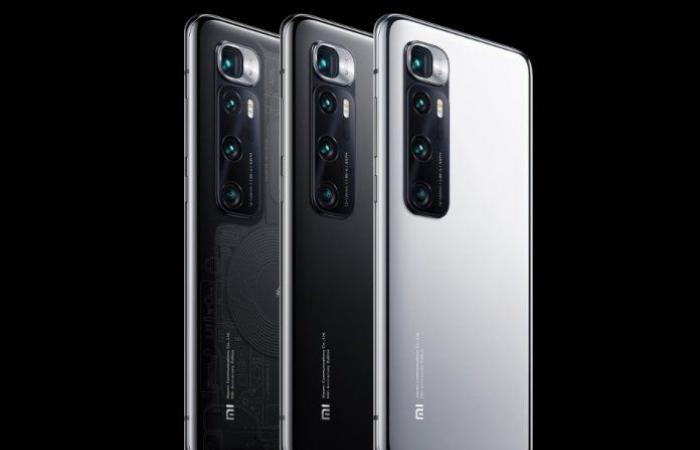 Xiaomi ships the Mi 10 Ultra with a 120 W GaN charger, unlike some manufacturers who support a slower charger than the device or don’t use a charger at all. So when you buy the Mi 10 Ultra, you can experience this ultra-fast charging technology right away.

A battery charge test to see how fast the phone charges has shown that the Mi 10 Ultra charges more slowly, actually much slower, but still faster than most devices on the market.

The battery charge test was carried out by the people at Android Authority and they discovered that the M1 10 Ultra actually only charges 80W compared to the 120W advertised by Xiaomi.

The test found that the charger consumed 92.3W of power the first time it was plugged in, but then dropped to 86.4W for most of the charging time. The power received on the handset itself is 80.1 W, which is of course very fast and only takes 21 minutes to fully charge the battery. The phone was also charged using an 18W adapter and took 68 minutes to fully charge.

It is important to mention that while charging at 80W, the Mi 10 Ultra will not maintain a high temperature for the entire duration of the charge. The temperature drops when the battery level reaches 70%.

At 80W, the Mi 10 Ultra charges pretty quickly, much faster than most phones. However, we’re sure people will be pretty disappointed that it won’t charge at 120W, which to be honest is probably better for the phone’s battery.

These were the details of the news The battery charge test shows that the Mi 10 Ultra charges... for this day. We hope that we have succeeded by giving you the full details and information. To follow all our news, you can subscribe to the alerts system or to one of our different systems to provide you with all that is new.